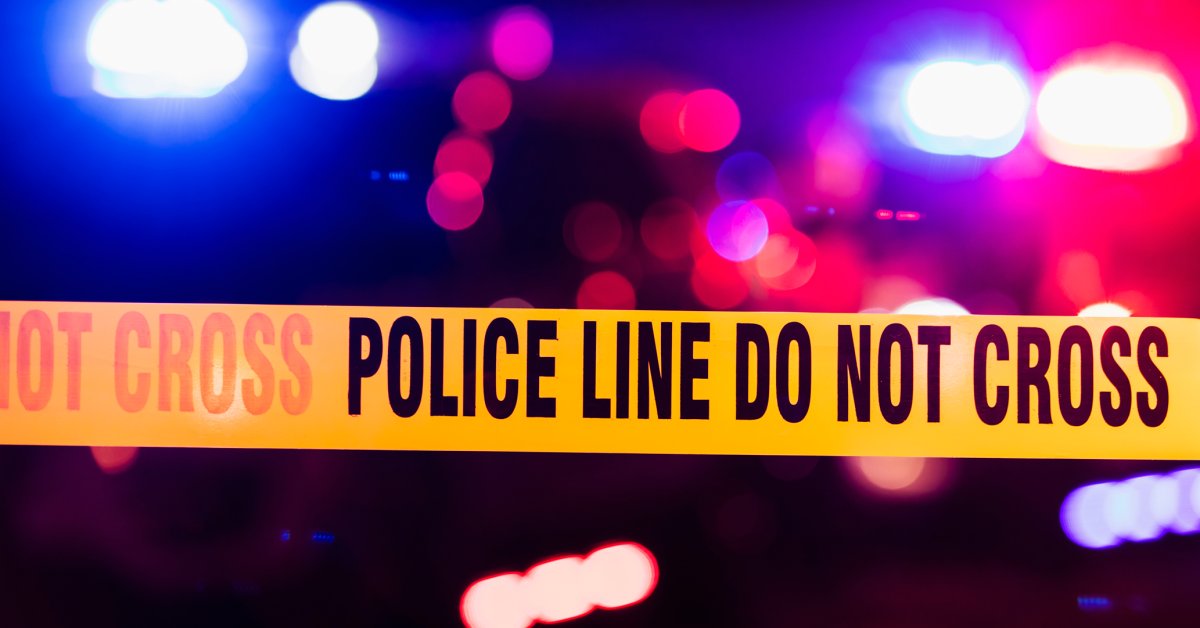 (BILOXI, Miss.) – A Mississippi grand jury has found no criminal misconduct by law enforcement in the shooting of a black man and his baby after a low-speed chase on the highway nearly a year ago.

Eric Smith, 30, and his 3-month-old son, La’Mello Parker, were murdered last May after officers chased Smith on Interstate 10. Authorities say Smith was suspected of killing two people, including his son’s mother. , in Baker, Louisiana. , before entering Mississippi.

Videos of the shooting showed law enforcement officers firing more than 20 shots into Smith’s car. Smith died at the scene, and the baby died a day later from a gunshot wound to the back, officials said.

Sean Tindell, Mississippi’s public safety commissioner, said on Tuesday Smith’s actions were “violent and reckless” and showed no respect for others. Tindell said Smith at one point got out of his vehicle, held the baby to his chest and fired at officers.

“While all authorities involved have taken various steps to prevent this tragic outcome, La’Mello Parker’s life was needlessly taken as a direct result of the violent actions of his father, Eric Smith,” Tindell said in a statement.

Activists from multiple groups, including the NAACP, Mississippi Rising Coalition, Black Lives Matter and the American Descendants of Slaves, have pushed for answers and demanded transparency in the investigation into the shooting deaths.

Colonel Randy Ginn, director of the Mississippi Highway Patrol, praised the grand jury’s decision, but said in a statement that “the tragic loss of La’Mello Parker’s life was unnecessary.”

“On that day, state troopers and other law enforcement officers went to extraordinary lengths to resolve this incident peacefully,” Ginn said. “We continue to mourn the families of all involved and pray for their healing.”

The Department of Public Safety usually investigates shootings by or by law enforcement. The Biloxi police were investigating the Smith and La’Mello shootings because those who fired shots were also state troopers. The FBI analyzed evidence, including casings collected at the site.

Authorities said Smith had left Louisiana after allegedly shooting and killing the baby’s mother, Christin Parker, 32, and her cousin, Brandon Parker, 26, at a home near Baton Rouge.

Smith took the baby and drove into Mississippi, where police began chasing him on I-10, authorities said. Officers used spikes to flatten his tires and he sometimes drove as slow as 10 mph. At one point, Smith pulled into the interstate median at an exit.