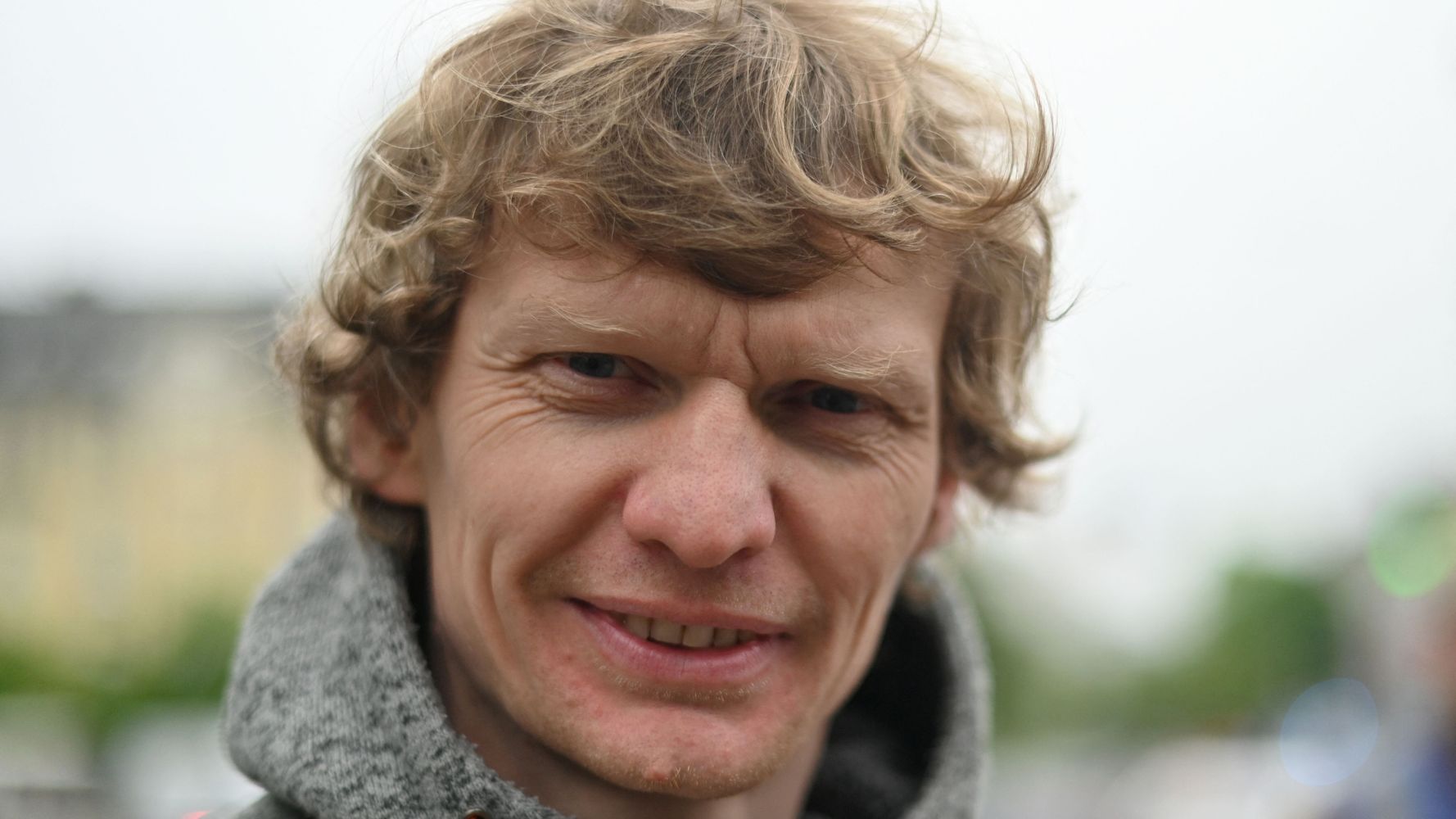 Levin’s body was found in the village of Huta Mezhyhirska in the Vyshhorod district ― an area that’s been shelled heavily by Russian forces ― where he had been reporting on Russian President Vladimir Putin’s invasion of Ukraine.

Ukraine’s prosecutor general’s office said in a statement that Levin was killed by gunshots fired by members of the Russian military, The Associated Press reported. An investigation into his death is underway.

The Kyiv-born Levin, 40, survived by his wife and four sons. He had worked with numerous Ukrainian media outlets as well international news organizations, including The Associated Press, Reuters and the BBC.

“Maks has provided compelling photos and video from Ukraine to Reuters since 2013,” Reuters global visuals managing editor John Pullman said in a statement. “His death is a huge loss to the world of journalism.”

Levin joins the growing number of journalists who have been killed in the war. Ukrainian camera operator Yevhenii Sakun was killed when Russian forces shelled a TV tower in Kyiv. Fox News cameraman Pierre Zakrzewski and contractor Oleksandra Kuvshynova were both killed in Horenka, a city outside Kyiv. US filmmaker Brent Renaud was fatally shot in Irpin. And Oksauna Baulina, a Russian journalist who left her successful career as a fashion editor to become a Kremlin-critical reporter, was killed when Russians shelled Kyiv.