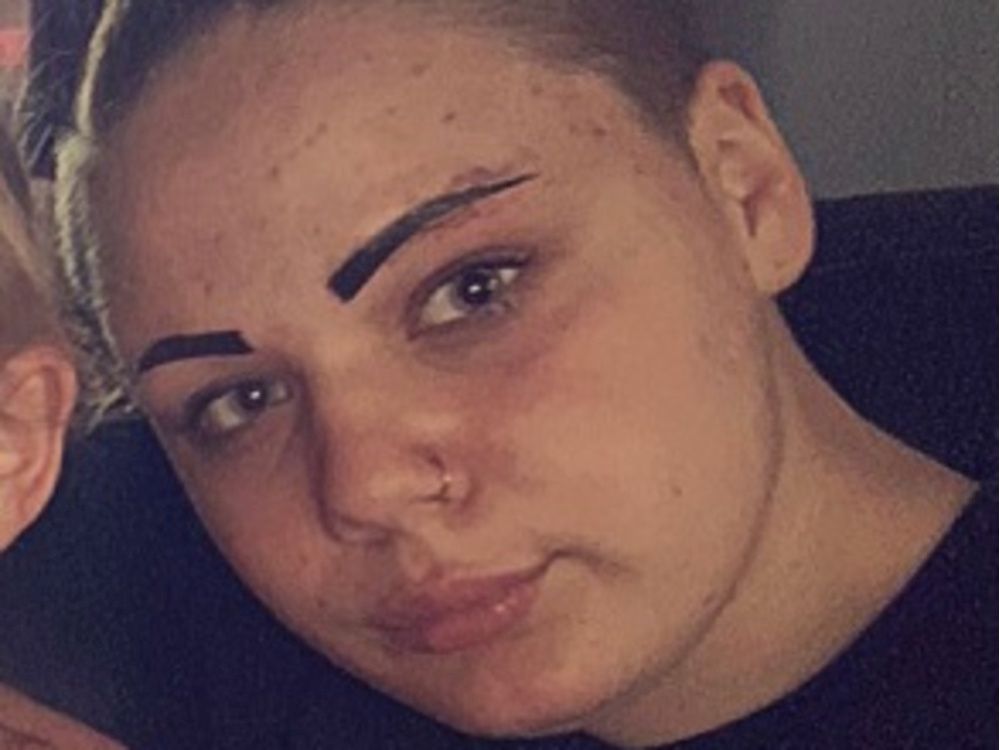 Ottawa Police asked for help from the public Friday night in locating a missing 15-year-old who was last seen in Nepean earlier in the day.

Police said they were concerned for the safety and well-being of Shyann Cole, who was last seen on Cramer Drive towards Canfield Drive around 1pm.

She was described as a white young man with a height of 163 centimeters and short blond hair with shaved sides. She was last seen in a gray shirt and gray shorts.

She is known to frequent the South Keys, Carling Avenue and Hunt Club/Riverside areas, police added in a press release.

Anyone with information about her whereabouts was asked to call the Ottawa Police Department at 613-236-1222. Anonymous tips can be submitted free of charge to Crime Stoppers at 1-800-222-8477 or online at crimestoppers.ca.