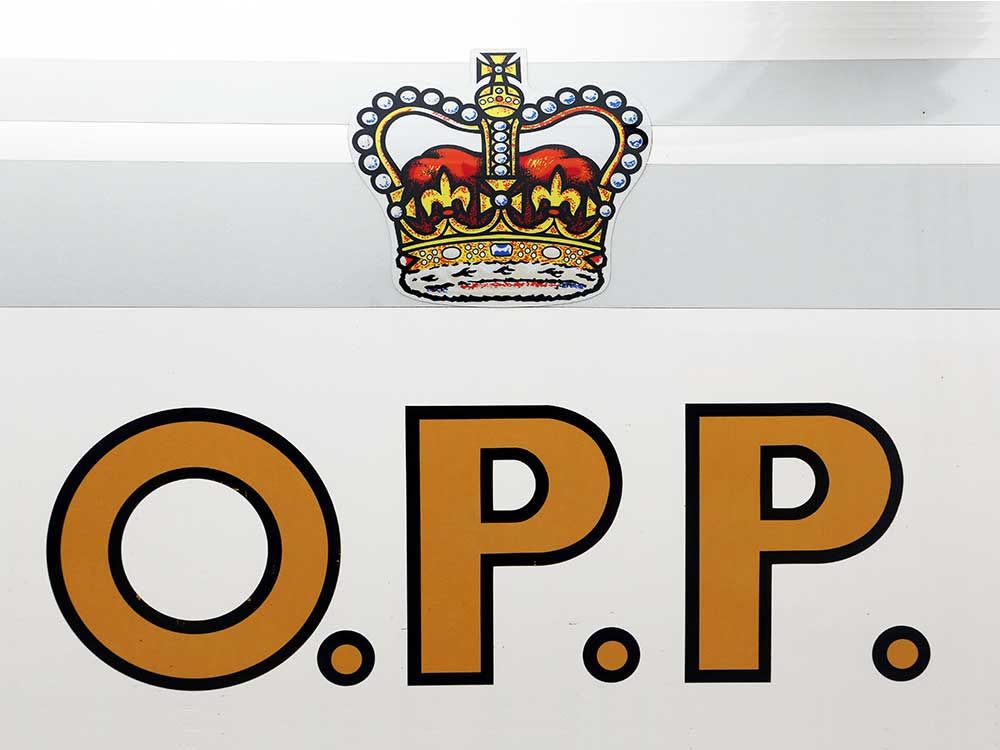 The Essex County Ontario Provincial Police (OPP) announced Saturday they have located William Smith — the Kingsville man that had been reported missing for a month.

The 65-year-old resident of Kingsville was said to have last been seen on March 1 at his place of employment in Lakeshore.

OPP issued an alert Friday, but Smith has now been located, police said.

“The Essex County OPP wish to thank the media and the public for their assistance,” OPP said in a released statement.