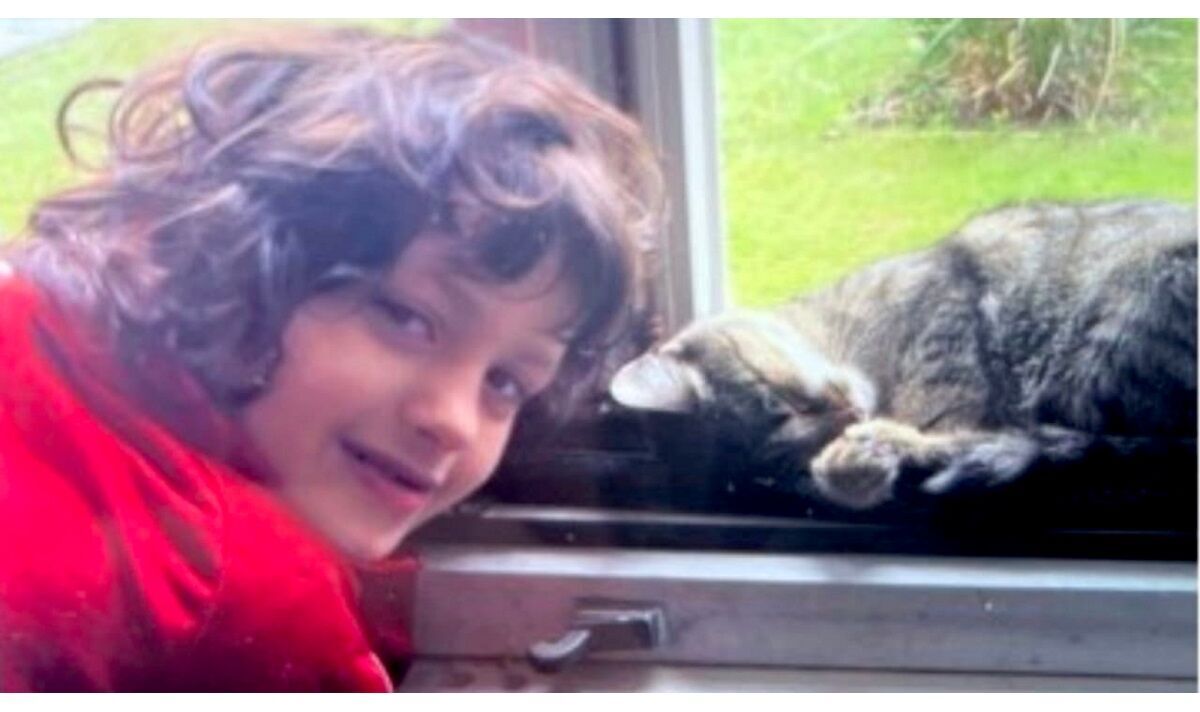 The child reportedly disappeared from his parents’ home in Oldenburg, Germany, on Friday, June 17. An extensive police investigation was launched to locate the young boy named Joe. The search lasted eight days. Then, on Saturday, June 25, someone heard a whining noise from an underground storm sewer as they walked down the street. They immediately alerted the police.

Crews from the city’s fire and rescue services rushed to the scene.

Little Joe was rescued from the sewer in the city’s Donnerschwee district and was taken to hospital where he is now recovering, according to Zenger News.

A statement from the Oldenburg Police Directorate said: “Eight-year-old Joe was missing for over a week, but he has now been found.”

Police Chief Johann Kuehme is quoted as saying: “Thanks to a tip from the public, we were able to find Joe in a sewer system today.

“The most important thing is that he is still alive and has been immediately taken to a hospital where he is in good hands. We can all breathe a sigh of relief.”

An eyewitness to the rescue operation told local media: “I saw the boy being gently pulled out of the hole, a helper calmed him down.

“I didn’t know it was Joe. He looked unharmed. I can’t believe he was in there and still alive!”

And an unnamed neighbor reportedly told local media: “A rescuer calmed the child. He looked unharmed.