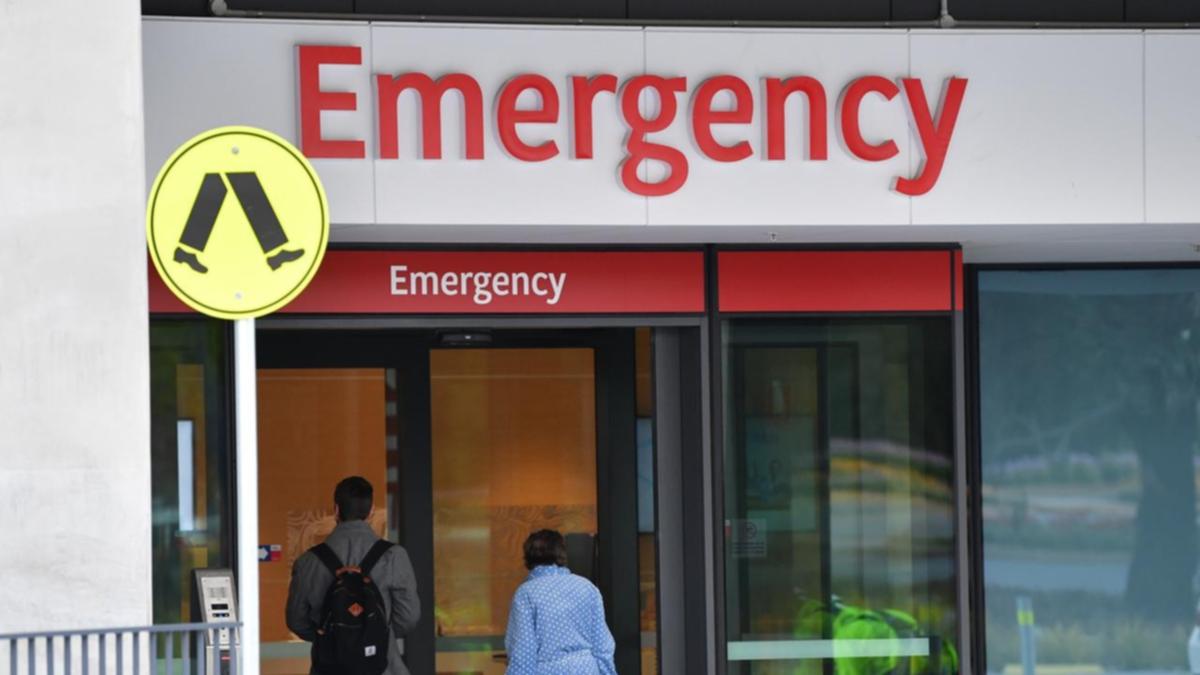 Patients trapped in hospitals while awaiting NDIS support or a place in an aged care facility will be one of the challenges addressed at a meeting of federal, state and territory health ministers, South Australian MP Chris Picton said.

Mr Picton, the SA health minister, will travel to Canberra on Friday to discuss the issue and find solutions for discharging patients who no longer require hospital care, to free up beds and ease the strain on the system. .

He says bed blocking — when patients admitted from emergency departments cannot be moved to hospital beds because they are occupied — is a major factor in emergency rooms becoming clogged, ultimately leading to ambulance disasters.

“Every day, our public hospitals take care of patients who should not be in the hospital,” the minister said.

“These patients no longer require hospital care and are ready to be discharged, but they are locked up in hospitals awaiting NDIS support or a place in a residential aged care facility.

“These poor patients are literally stranded.”

The latest SA Health data showed that hundreds of patients were treated in metropolitan hospitals rather than receiving government-funded care in the community.

As of June 10, there were 282 NDIS patients in hospitals, with 129 ready to be discharged.

Of those, 66 had been hospitalized for more than 100 days.

In February, 53 patients were ready for discharge waiting for a place in a residential aged care facility.

Mr Picton said health ministers would also focus on national funding for public hospitals, staff shortages and how primary care could ease the pressure on hospitals.

“We want to work closely with the new federal government and with other states and territories to give our stranded patients the care and support they need,” he said.

“This meeting offers a huge opportunity to try and solve some of those problems.”