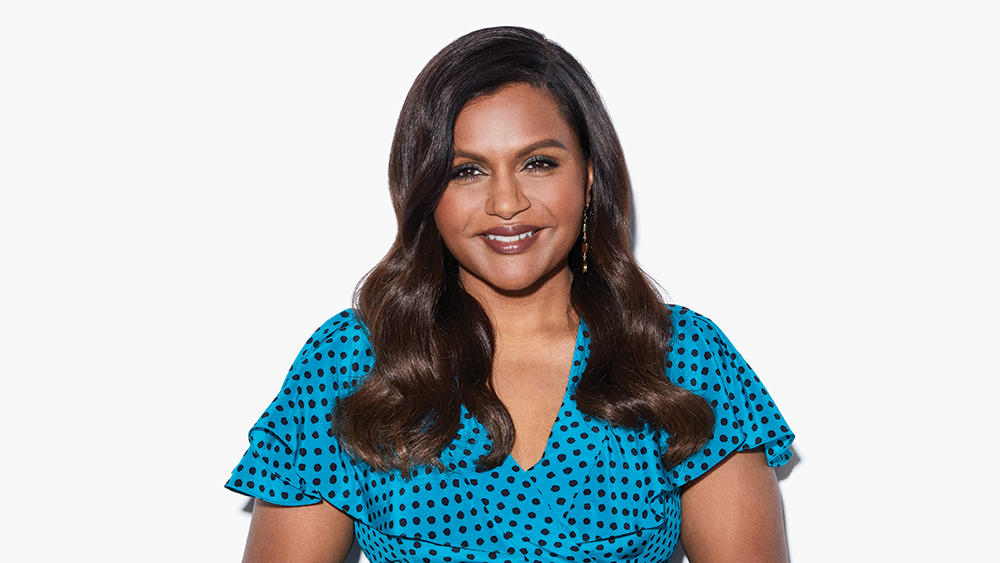 Mindy Kaling knows a thing or two about balance. As an actor and producer, she has been juggling multiple jobs for years. On ‘The Office’, which aired from 2005 to 2013, she starred not only as Kelly Kapoor, but also as a writer, executive producer and director. After the comedy, which won five Emmy Awards, she even went from staff writer to pioneer.

Created by Kaling and Lang Fisher, “Never Have I Ever” is a coming-of-age story that focuses on an Indian-American high school student. The third season is coming to Netflix this summer while the show has already been renewed for its fourth and final season.

Meanwhile, Season 2 of HBO Max’s “The Sex Lives of College Girls,” which she co-created with Justin Noble, is in production. The 30-minute dramedy follows four freshman roommates of very different experience levels as they venture through the struggles and hardships of college life.

“It was great to see the reactions to the show,” Kaling says. “I knew it was a juicy and recognizable premise, and I was proud of the writing and the performances, but you never know how something will be received.”

That said, she knows she could have benefited from a series like “Sex Lives of College Girls” at that age.

“Growing up, the college experience on TV and film was largely limited to this kind of fratty, East Coast, ‘nerds catching up with the jocks.’ It was cool to expand the scope of what a college can look like, and I think that the public appreciates that.”

There is a personal connection, as ‘Never Have I Ever’, starring Maitreyi Ramakrishnan, is loosely based on Kaling’s childhood.

Still, it wasn’t easy to work on both shows at once.

Those are not her only projects. In 2021, Kaling appeared on Apple TV+’s “The Morning Show”, voiced 10 episodes of Disney+’s Pixar series “Monsters at Work” and starred in the rom-com heist movie “Locked Down”.

In addition, she is the executive producer of “Velma”, an upcoming adult-oriented spin-off series “Scooby-Doo” on HBO Max, in which she will star.

Fortunately, the mother of two loves to be busy.

“I work on every project every day. I might write an episode of ‘Never Have I Ever’, edit some of ‘College Girls’, approve animation for ‘Velma’, zoom in on an actor we’d like to work with, and bring a pitch [production company] Kaling Int. That’s the nice thing about the job.”

While the coverage for each project is completely different, both “College Girls” and “Never Have I Ever” shed light on diverse groups in a natural way.

For Kaling, that’s the silver lining.

“I want to make television and film that people can relate to, that entertain and make them laugh. That is the most important. If I can introduce audiences to characters and worlds that traditionally don’t get airtime, even better.”

Working on the two series, Kaling has learned something about himself: “Writing for young, brash, sex-positive women has shown me that I am more oppressed than I could ever have imagined.”