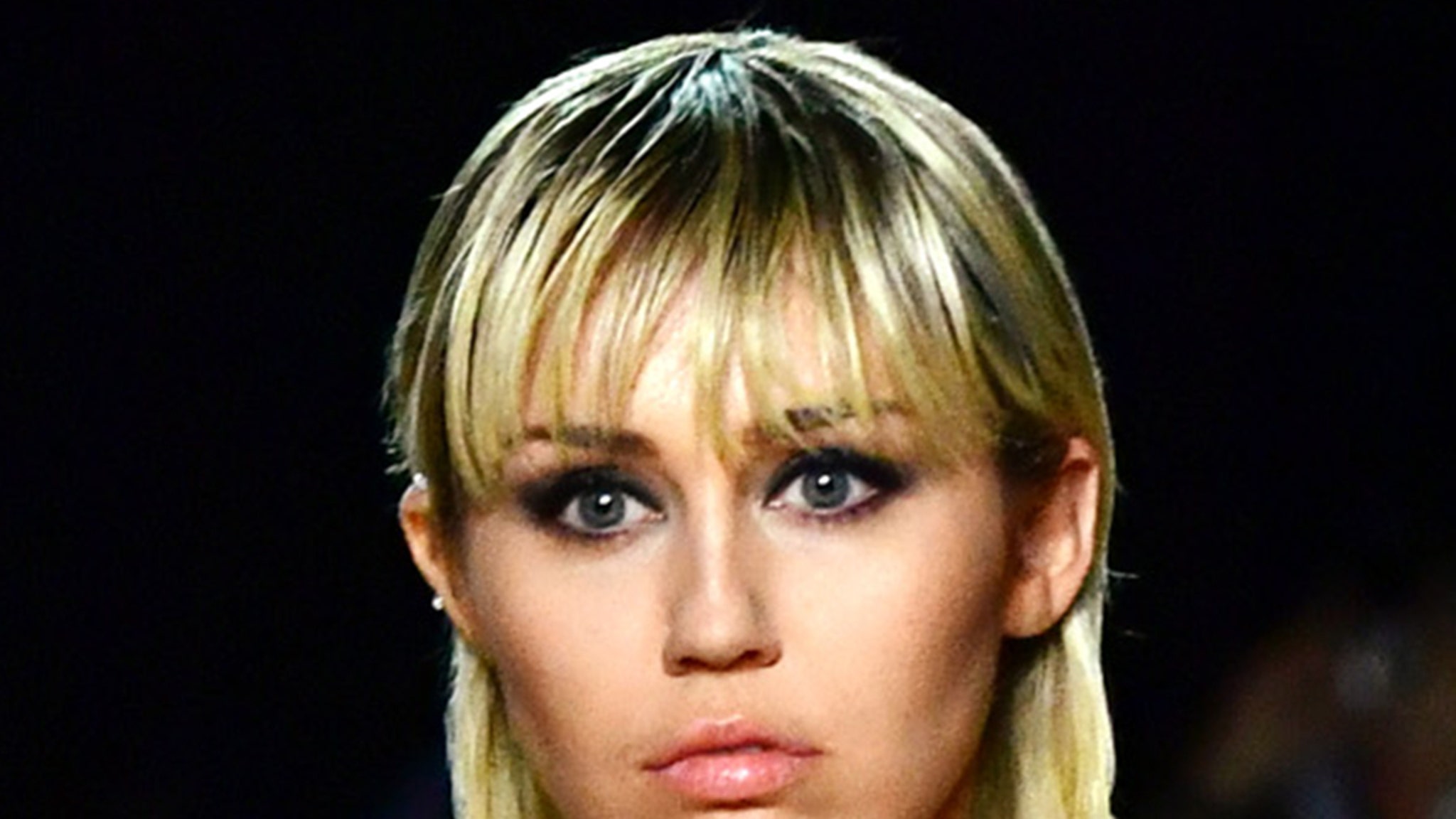 Miley Cyrus says she’s tested positive for the coronavirus after jet-setting around the globe, playing huge festivals and mingling with fans … but she says it’s not a bad thing.

The singer announced her COVID-19 diagnosis Friday on social media, explaining the positive result like this … “Traveling around the world, playin for a 100,000 people a night & meeting hundreds of fans a day the chances of getting Covid are pretty high .” 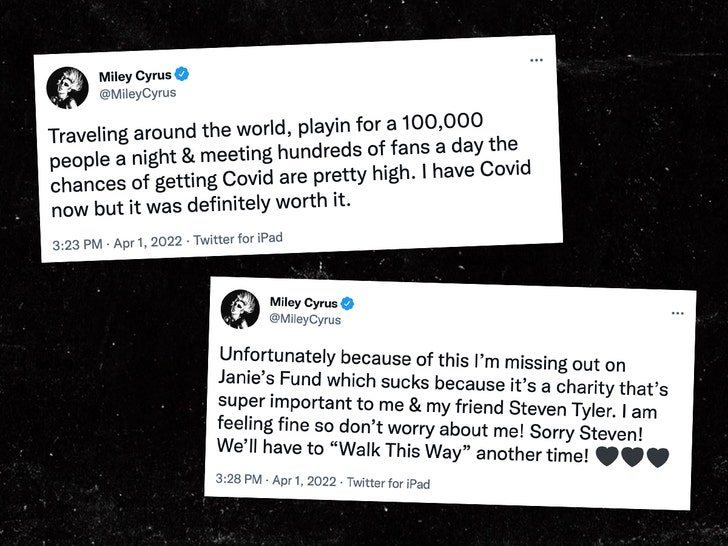 Miley says she’s feeling fine and “it was definitely worth it.”

Just in the last month, Miley played shows in Chile, Colombia, Argentina and most recently, Brazil. It’s been a whirlwind tour, in advance of her new album, which dropped Friday too. 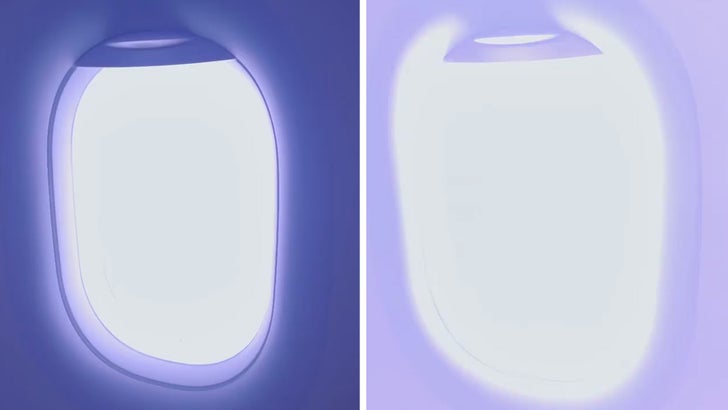 Miley had an eventful world tour … in addition to getting COVID, her plane was struck by lightning and forced to make an emergency landing on her way to Asunción, Paraguay.

She dedicated her Brazil performance to late Foo Fighters drummer Taylor Hawkinswho Miley says was the first person she talked to after her plane incident.

While Miley doesn’t seem too bummed about catching the virus, she says it’s “sucks” being forced to miss out on an upcoming Grammys weekend performance benefiting Steven Tyler‘s Janie’s Fund.