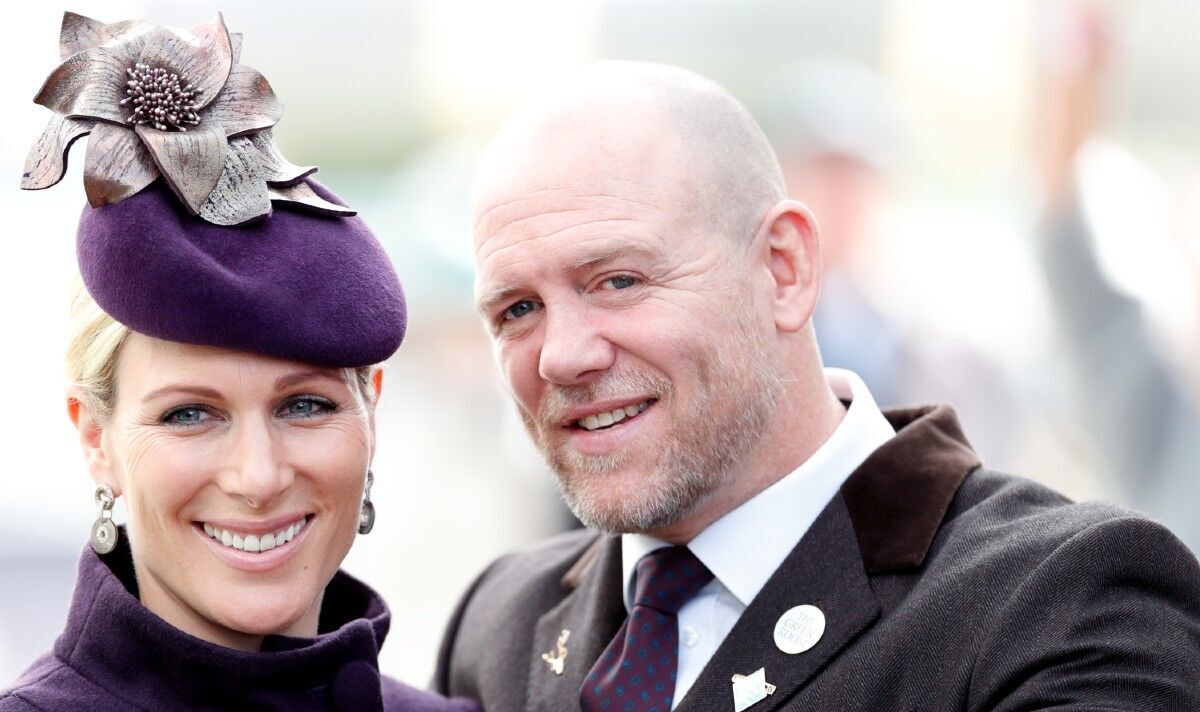 The former out-of-center Rugby Union who won 75 caps for England is married to Princess Anne’s daughter Zara. They tied the knot in July 2011 when Mr Tindall became an important member of the Royal Family.

The father of three paid tribute to the Queen for making him feel welcome within the Firm.

“I’ve always been a part of it and I think it’s because of what an amazing woman the Queen is. They’re a wonderful family.”

Mr Tindall met his bride-to-be at the Manly Wharf bar in Sydney, Australia, while watching the Rugby World Cup in 2003.

He had dropped out of the semifinals and had gone out for a beer with two other players who had not been selected for the match, Martin Corry and Austin Healey.

The couple got engaged in December 2010 at the townhouse they shared in Cheltenham.

He told the Daily Mail ahead of the big day: “I thought long and hard about it, waiting to ask, but then my brother got engaged, and so did a certain Duke of Cambridge.

“I thought I’d better get on with it.”

He is also very close to Prince William. This was recently caught on camera in May when Mr Tindall and the Duke of Cambridge hugged during the Houghton House Horse Trials in Norfolk.

During the Queen’s platinum anniversary celebrations, he also made an effort to keep Prince Louis looking his best by giving him the “I’m looking at you” hand gesture.

The Duchess of Cambridge laughed at the exchange, a photo of which quickly went viral.

Asked what he was doing by Alex Payne on his podcast, The Good, The Bad and the Rugby, Mr Tindall said: “I can’t really remember, I can’t remember what he was doing. He’s such a good character he is, Lodewijk.”

The joker also spoke about his recent Instagram fame where a post in which he modeled his wife’s hat during the anniversary and Royal Ascot helped him garner more than 100,000 new followers.

He joked on an episode of the podcast, “Maybe I should go the extra mile and do the full dress.”

Mr Tindall, 43, will cross the Alps on a 770km bike ride from Lake Geneva to Nice, to raise money to help find a cure for Parkinson’s disease.

It’s a matter close to his heart, as his father, Phillip Tindall, was diagnosed with Parkinson’s in 2003.

Princess Anne’s son-in-law said: “We are trying to find the cure, but unfortunately the cure and clinical trials cost money, but please give generously and pray for me.”