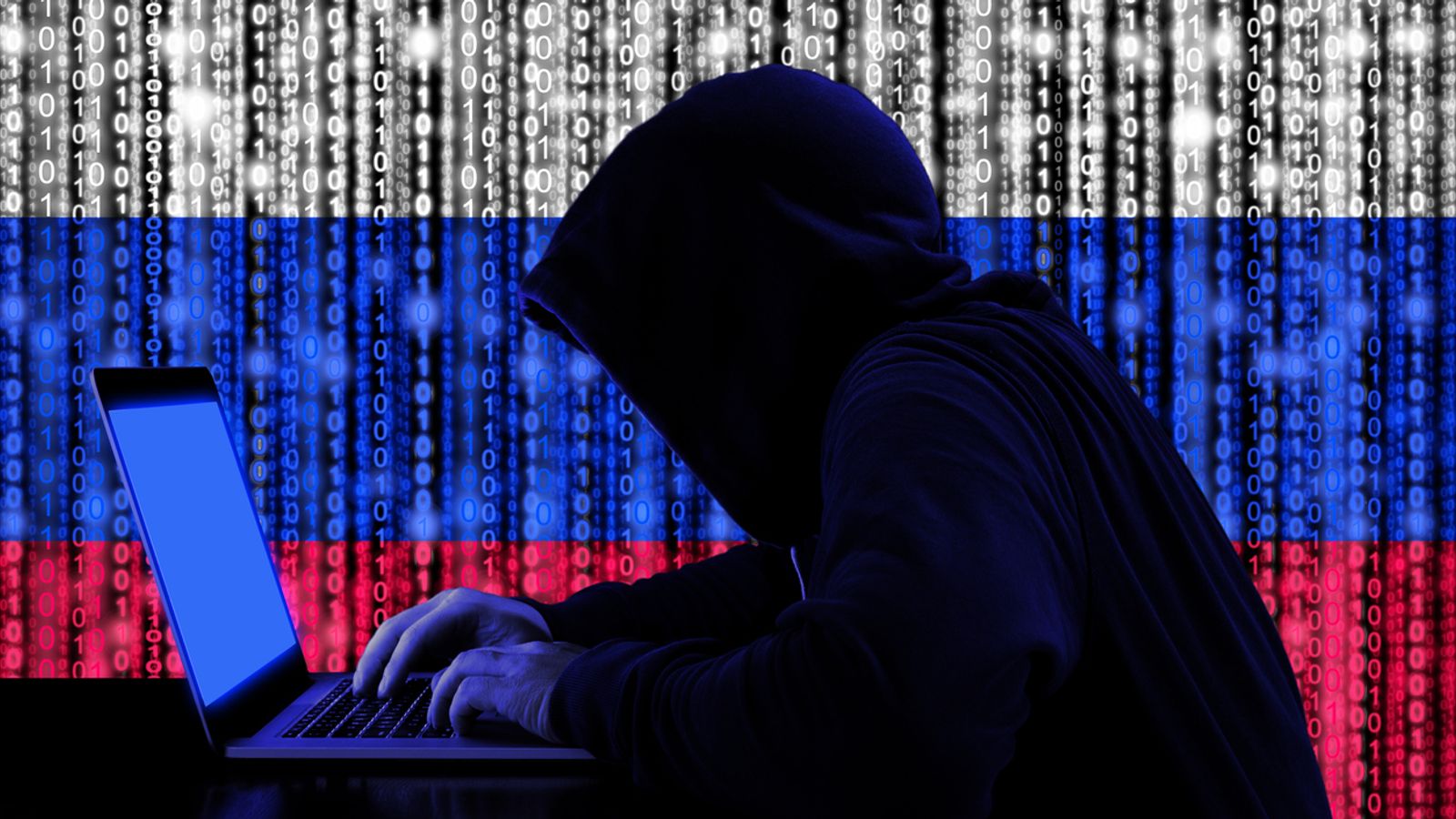 The tech giant said its hacking attempts were successful 29% of the time and data was stolen in at least a quarter of successful network breaches.

Nearly two-thirds of the targets involved NATO members, with the US being the main target, it added.

Poland – the main channel for military aid to Ukraine † was second, while Denmark, Norway, Finland, Sweden and Turkey have seen increased targeting in the past two months.

A notable exception was Estonia, where Microsoft said it had not detected any Russian cyberattacks since Putin launched the large-scale invasion of Ukraine in February.

The company says Estonia has taken advantage of cloud computing, where it is easier to detect intruders.

Microsoft warned that “significant collective defensive weaknesses remain” in some other European governments, without identifying them.

In the 42 countries, half of the 128 targeted organizations were government agencies and 12% were non-governmental agencies, mostly think tanks or humanitarian groups, according to Microsoft’s report.

Read more:
US cyber chief in favor of Kiev over Russia
US military hackers conducting offensive operations in support of Ukraine

Moscow’s military hackers have been careful not to release destructive data-destroying worms that could spread outside Ukraine, as the NotPetya virus did in 2017, the report said.

“During the past month, as the Russian army concentrated its attacks in the Donbas region, the number of destructive attacks has decreased,” it said.

Microsoft said using artificial intelligence tools that “Russian cyber-influence operations have successfully increased the spread of Russian propaganda by 216% in Ukraine and 82% in the United States.”