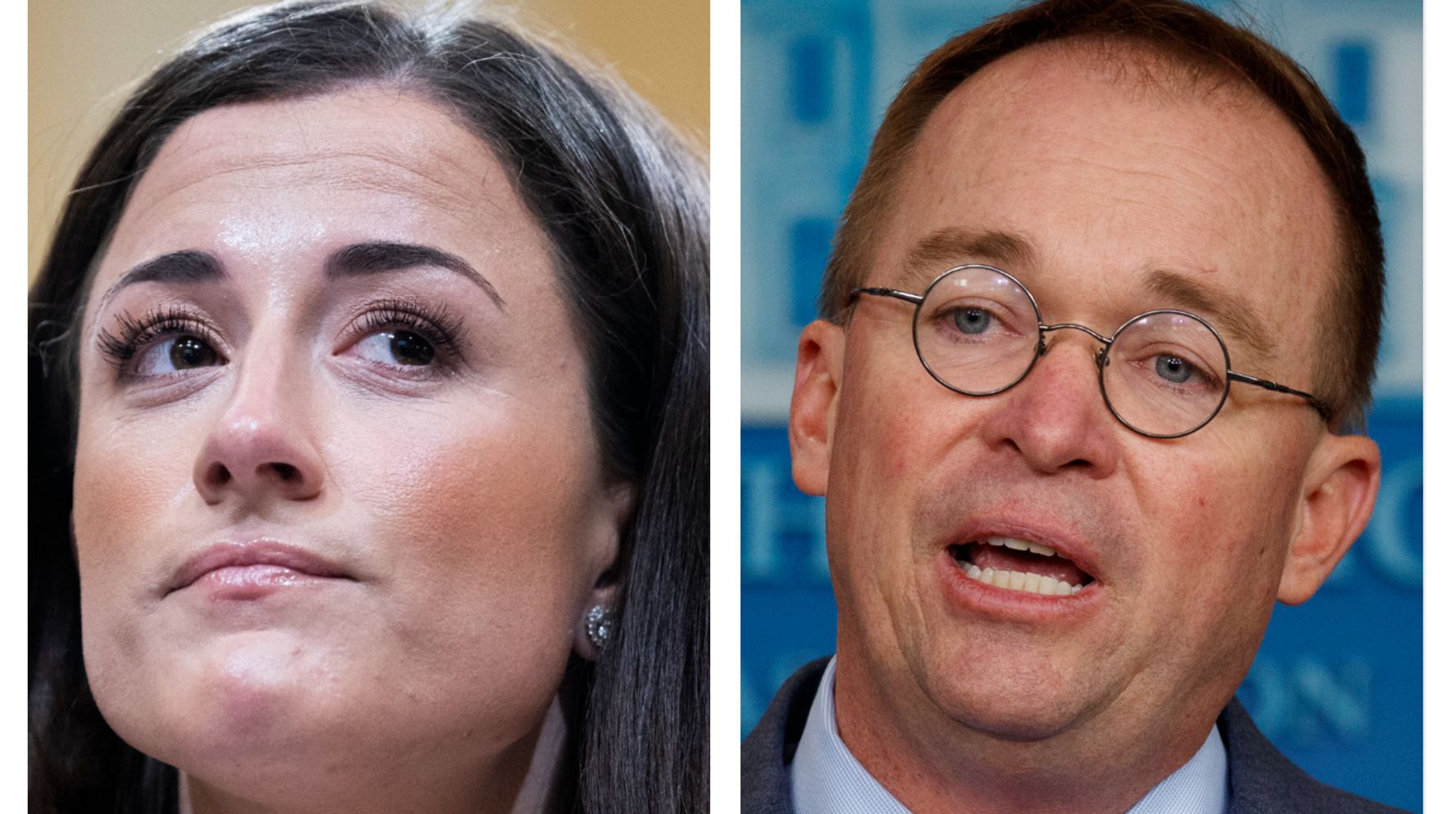 Former acting White House chief of staff Mick Mulvaney suggested on Twitter that there is every reason to believe Hutchinson’s account of Trump’s actions on January 6, 2021.

“This is explosive stuff. If Cassidy is making this up, they should say so. If she isn’t, they’ll have to confirm. I know her. I don’t think she’s lying,” he tweeted.

During her testimony, Hutchinson testified that:

Mulvaney had other strong opinions that Trump probably won’t like.

However, given that Mulvaney was both Trump’s chief of staff and, his main apologisthis support for Hutchinson’s allegations that some people have taken note of.

GOP poll Frank Luntz noted that there is a big difference between saying something under oath and just spitting it out on social media.

Some doubted that Mulvaney’s apparent change of heart was permanent.