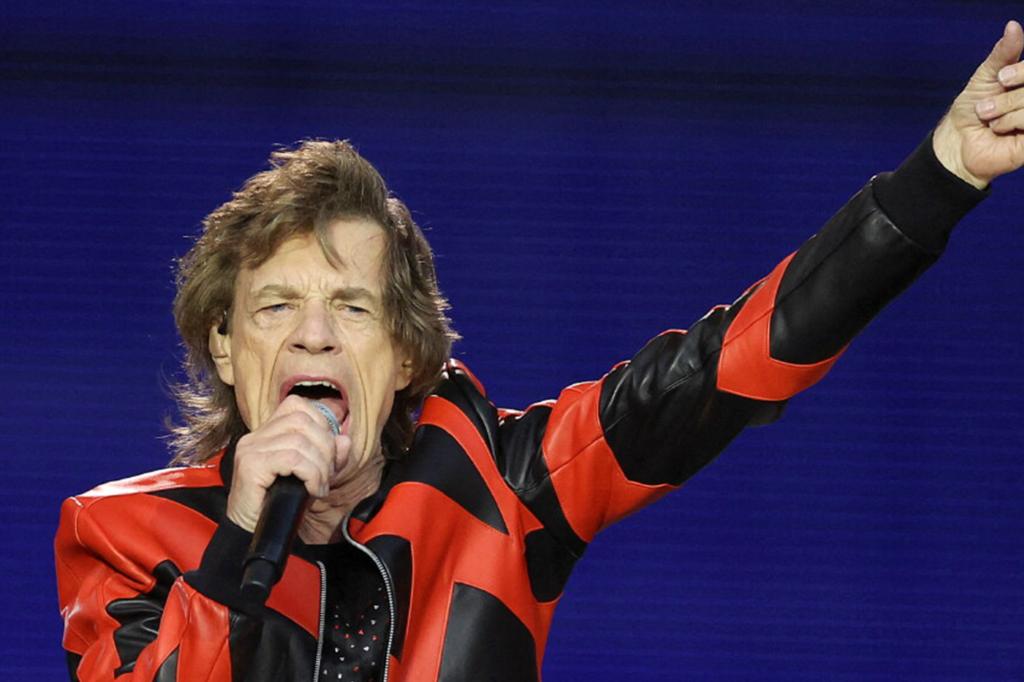 Mick Jagger said he is “feeling much better” and is ready to get the Stones rolling again after dealing with COVID-19 earlier this week.

The 78-year-old rock legend announced that he had tested positive for the virus after showing symptoms, hours before the Rolling Stones were due to give a concert in Amsterdam on Monday.

The band’s performance in the Netherlands and the show in Bern, Switzerland were canceled due to Jagger’s prognosis.

The Stones frontman said in a statement on Wednesday that he will be ready to resume the band’s European tour next week.

“I feel much better and can’t wait to get back on the podium next week!” Jagger said in a post on Instagram.

The show in Amsterdam has been moved to July 7 and a new date for the show in Bern will be announced as soon as possible, the singer added.

Jagger also thanked everyone for their well wishes and messages since announcing he had contracted COVID.

Fans had flooded Twitter with well wishes to Jagger, with several people voicing concerns about the rock legend’s diagnosis given his age and a reported heart condition.

In April 2019, The Rolling Stones were forced to cancel a slew of shows after Jagger announced he was suffering from undisclosed health conditions.

It was later revealed that the superstar had been rushed to New York’s Presbyterian Hospital, where he underwent heart valve replacement surgery.

He successfully recovered from the major surgery and returned to the stage just three months later.