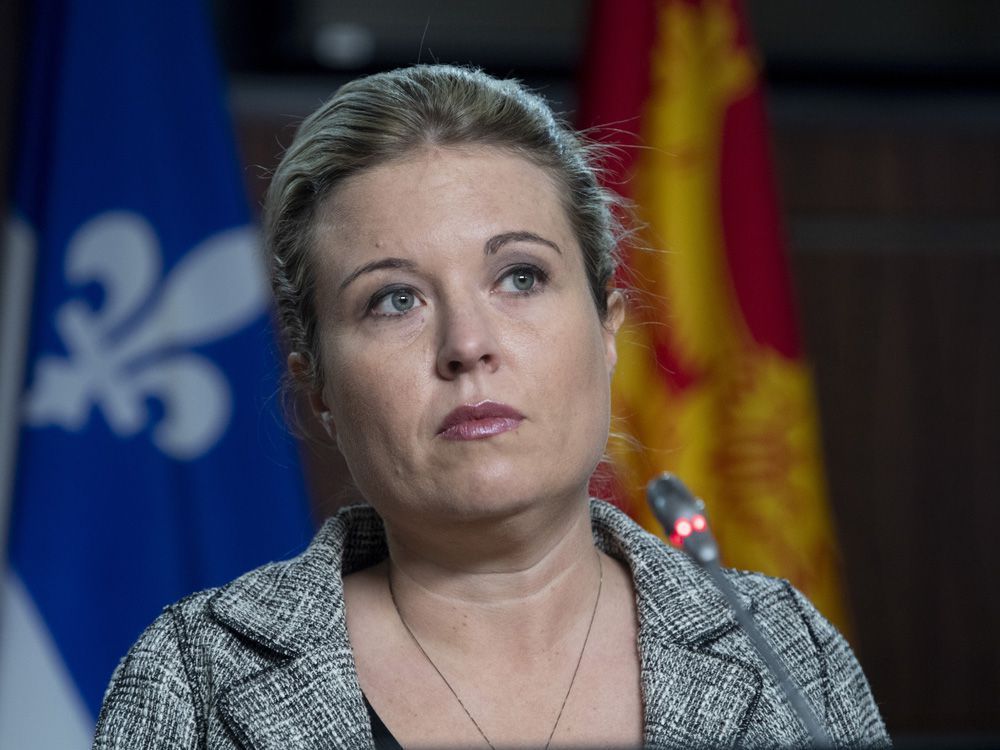 Michelle Rempel Garner is not yet in the United Conservative Party leadership race. But she’s kicking the tires.

In a series of tweets Wednesday night, the Calgary Nose Hill Conservative MP said she was being encouraged to throw in her hat and confirmed she is “seriously considering a provincial leadership offer”.

“I will make my decision based on the conversations I have with the people I represent – Albertans,” she said.

As a result, Rempel Garner said she would step down as co-chair of the campaign for the Conservative Party of Canada candidate Patrick Brown.

According to Elections Alberta, seven registered candidates are vying for leadership of the UCP, including MLAs Rebecca Schulz and Travis Toews, who have resigned from cabinet positions to run for office. MLA Rajan Sawhney has also resigned from her post as Transport Minister to start her own campaign.

Independent MLA Todd Loewen, who was kicked out of the caucus after criticizing Prime Minister Jason Kenney, and Amisk Mayor Bill Rock are also in the running.

Kenney announced in May that he will resign after receiving only 51.4 percent support in a leadership review.

The UCP will appoint a new leader on October 6.

— With files from Postmedia