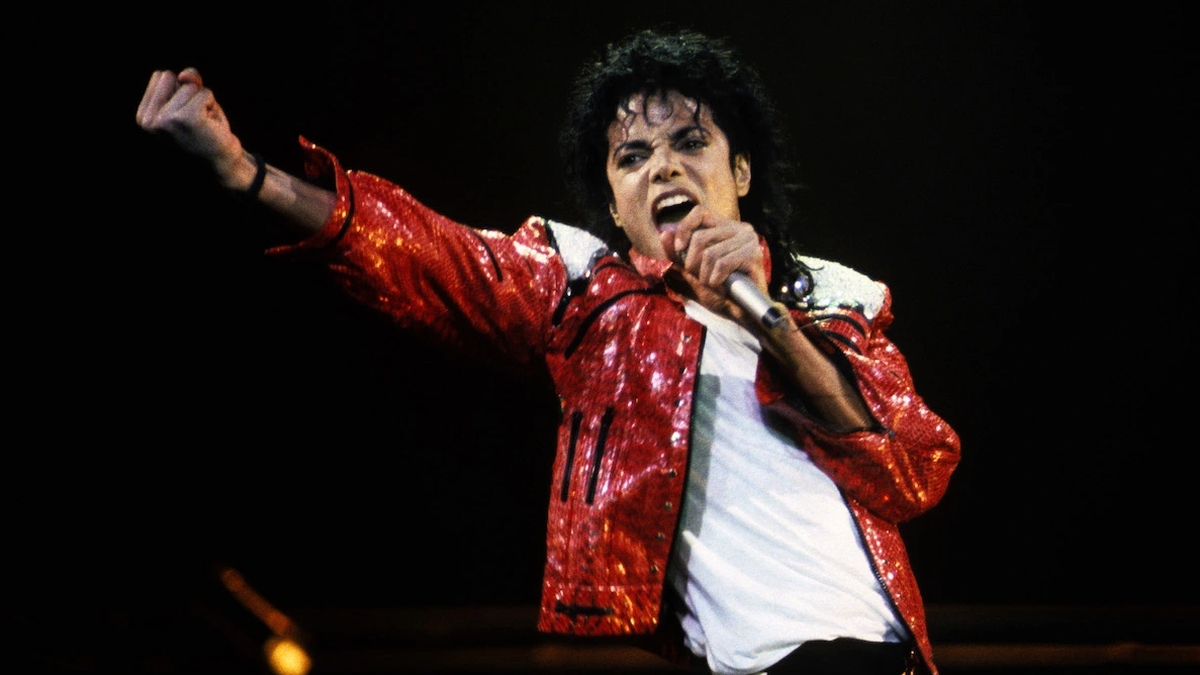 Three songs from Michael Jackson’s first posthumous album Michael were pulled from streaming platforms on June 30, including Apple Music, Spotify, YouTube, and TIDAL. Since the LP was released in 2010, there has been controversy over whether “Keep Your Head Up”, “Monster” and “Breaking News” actually feature Jackson’s vocals, but a spokesperson for the late singer’s official website said. that the removal has “nothing to do with their authenticity.”

“I can confirm that the three Cascio songs on the 2010 album Michael are no longer made available for purchase or streaming by Sony Music, but I should point out that the removal of these three songs has nothing to do with their authenticity,” reads the statement provided to fan site Behind the Mask. “The Estate and Sony Music believe that the ongoing conversation about the songs distracts the fan community and casual Michael Jackson listeners from focusing their attention where it belongs: on Michael’s legendary and profound music catalog.

The authenticity of the vocals on the deleted songs has been questioned by the King of Pop’s own mother, sister La Toya, cousin Taryll and children Prince and Paris. During MichaelSony Music Group said it had “complete confidence in the results of our extensive research, as well as the stories of those who were in the studio with Michael, that the vocals on the new album are his.”

In June 2014, a fan named Vera Serova filed a class action lawsuit against Sony Music, Jackson’s estate and the song’s producers Edward Cascio and James Porte for violation of consumer law, unfair competition and fraud. Three appeals court judges ruled in favor of the estate and in favor of Sony in August 2018, removing both parties from the case. Cascio and Porte remain in the lawsuit, which is currently before the California Supreme Court.

In other King of Pop news, Sonic the hedgehog creator Yuji Naka recently appeared to confirm that Jackson wrote the music for the sonic 3 soundtrack before saying his comments may have been lost in translation† There is also an authorized biopic about the artist in the works of Bohemian Rhapsody producer Graham King.