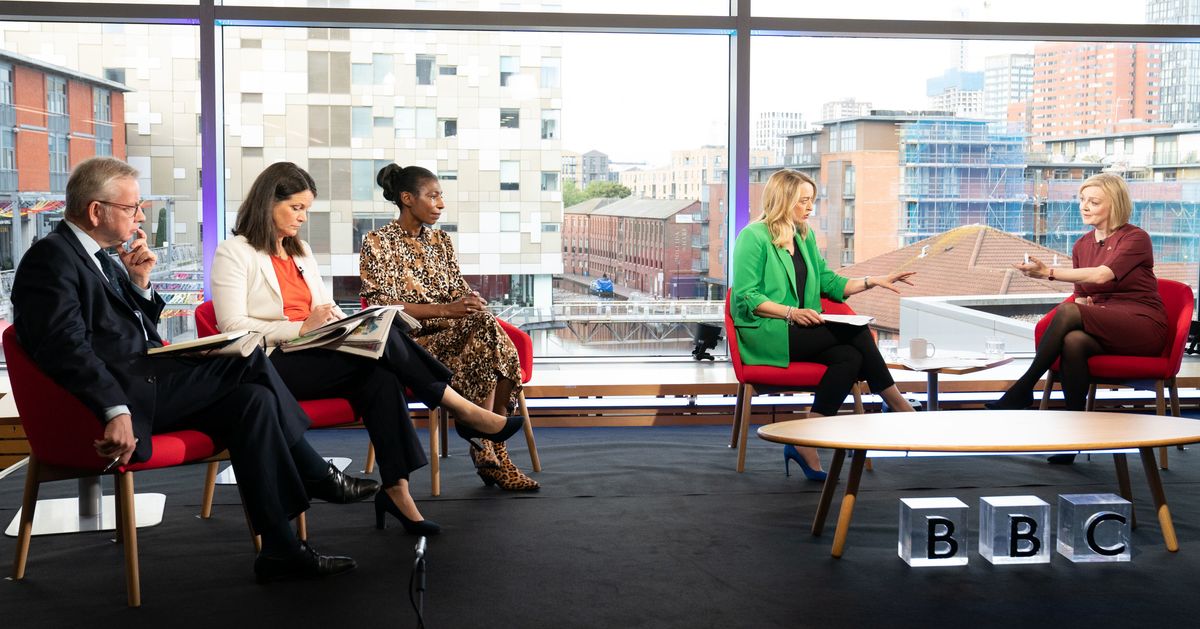 Michael Gove has launched a bitter attack on Kwasi Kwarteng’s decision to cut taxes on the rich, suggesting that he not vote against it in parliament.

The former minister, who was fired by new Prime Minister Liz Truss, said it was “not conservative” to fund tax cuts with more government loans.

He spoke out after Liz Truss was grilled by the BBC’s Laura Kuenssberg at the start of the Tory conference in Birmingham.

Gove, who backed Rishi Sunak in the Tory leadership race, said he was “deeply” concerned about the chancellor’s mini-budget.

In addition to abolishing the 45p income tax rate paid by the highest earners, Kwarteng also scrapped the increase in national insurance, ended the cap on banker bonuses and canceled plans to raise corporate taxes.

The moves wreaked havoc in the money markets, pushing the pound to its all-time low, raising the cost of government borrowing and the Bank of England having to bail out the pension sector at a cost of £65 billion.

In her interview, Truss admitted mistakes had been made in the way the mini-budget was presented, but she insisted she wouldn’t turn back, despite anger among Tory MPs.

When asked for his opinion on the mini-budget, Gove said, “I don’t believe it’s right.”

He said there is still “a lack of awareness at the top of government about the scale of change required”.

Gover said there were “two major things” that were problematic with the Prime Minister’s and Chancellor’s plans.

“The first is the sheer risk of using borrowed money to fund tax cuts, he said. That’s not conservative,” he said.

The second, Gove argued, was the move to cut the top income tax rate and lift the cap on bankers’ bonuses “at a time when people are suffering.”

When asked if he would vote against in the House of Commons given his opposition to the mini-budget, Gove said: “I don’t believe it’s right.”

Former head whip Julian Smith is among those calling on the government to change course.

He tweeted this morning: “The first job of an MP is to act in the interest of their constituents and in the national interest. We can’t clap for caregivers a month and cut taxes on millionaires months later.”

But Tory chairman Jake Berry warned that any MP who did not vote for Kwarteng’s measures would lose the party whip.

💥 Shots fired in what could turn brighter blue in the upcoming blue battles. The Conservative Party chairman says any Tory MP who votes against the fiscal measures should lose the whip.pic.twitter.com/9Q5BnoXOv7