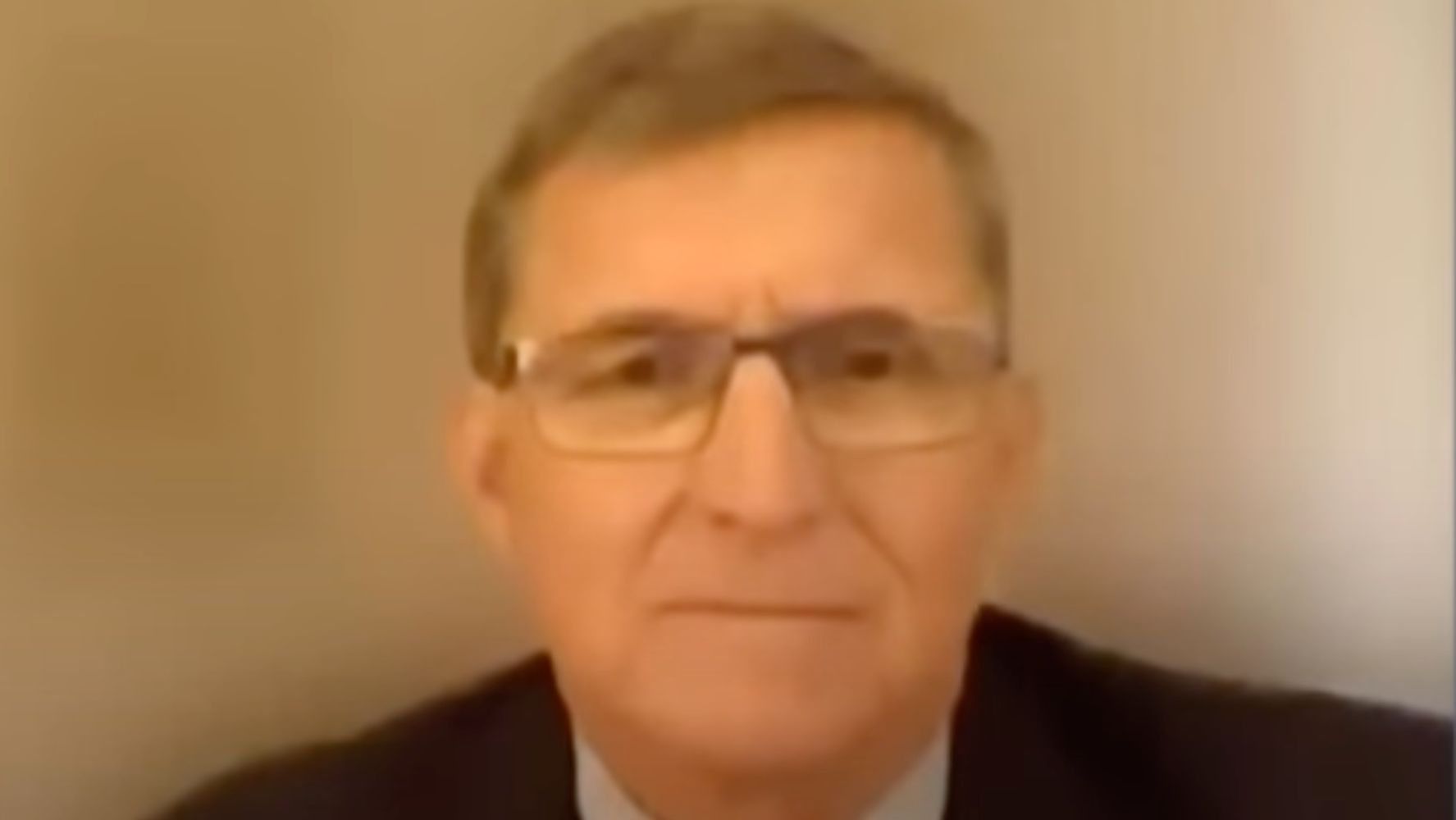 The select committee revealed on Tuesday that the former national security adviser, who was fired by Donald Trump 22 days after his presidency but remained an ally, was arguing for the Fifth Amendment when asked whether he believed the violence at the United States Capitol was justified.

Flynn also invoked his right to self-incrimination when asked if he believed in the peaceful transfer of presidential power.

While it may look bad, invoking the Fifth Amendment when questioned under oath is one of those constitutional rights Flynn swore to protect.

But Flynn reportedly wanted Trump to impose martial law and mobilize the US military to seize voting machines across the country after the 2020 election and until the January 6 uprising.

You can hear Flynn argue the 5th in the video below.

Flynn isn’t alone in making that claim when questioned about the January 6 attack on the Capitol. Former Assistant Attorney General Jeffrey Clark, attorney John Eastman, political adviser Roger Stone and several other Trump allies repeatedly argued for the 5th during questioning in the House committee’s investigation.

The news that a retired lieutenant general was unwilling to say he supported the peaceful transfer of power shocked many Twitter users.