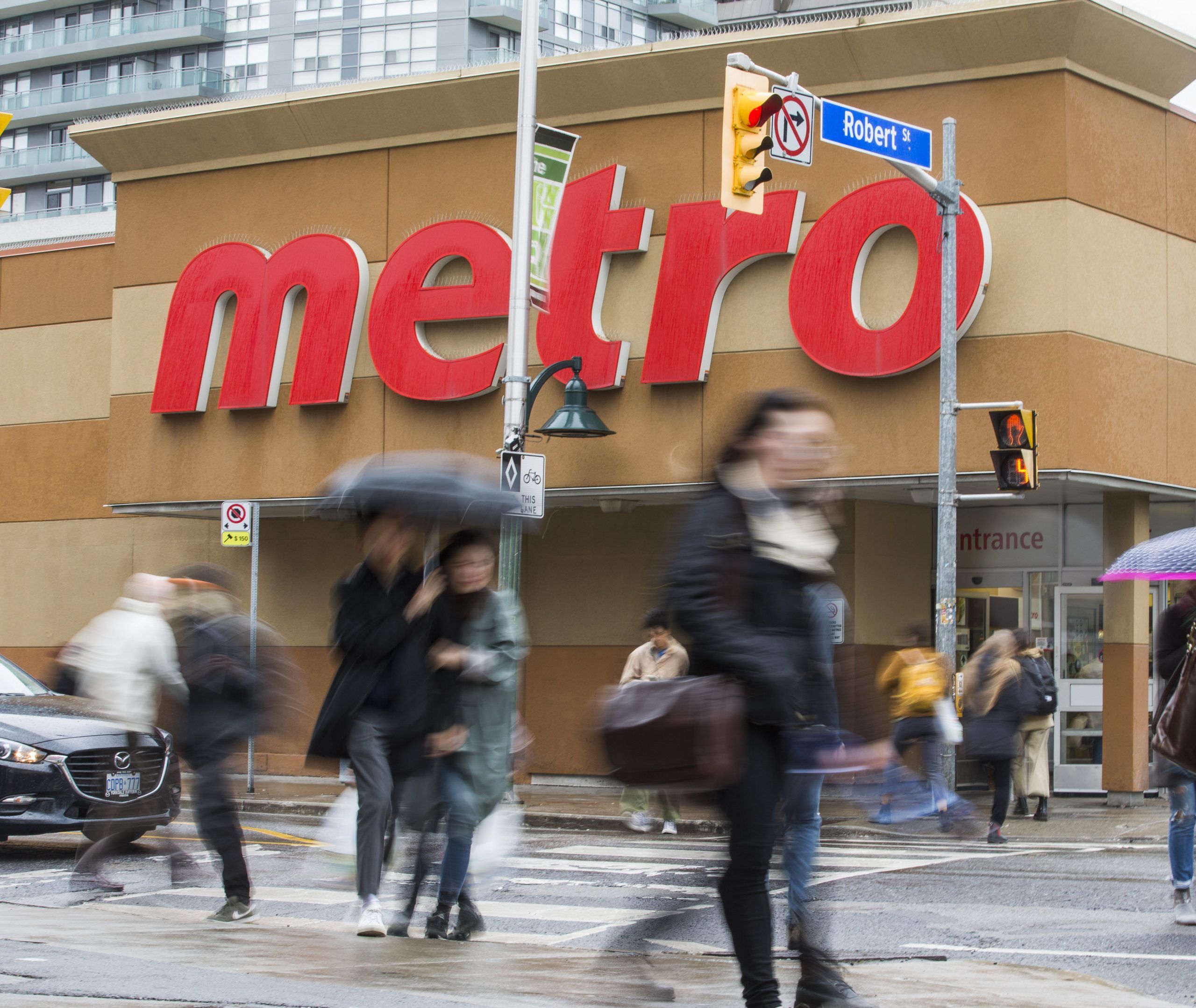 Metro Inc. reported quarterly profit of $198 million on sales of $4.3 billion, though the grocer warned that rising inflation could eat into its margins.

Canada’s third-largest grocer, which also owns Food Basics and the Jean Coutu chain of Quebec pharmacies, made gains in its food and drugstore operations despite the latest Omicron wave of COVID-19 infections and labor shortages in the food supply chain. , the company said in an earnings update on April 21.

The report comes amid the worst food inflation in 13 years, with food bills rising nearly 9 percent in March compared to the previous year, according to Statistics Canada’s latest consumer price index. Metro’s internal measure of food basket inflation for the quarter was just below 5 percent.

“Our industry continues to experience higher-than-normal inflationary pressures and our teams remain focused on providing our customers with quality products at competitive prices,” CEO Eric La Flèche said in a letter to shareholders on Thursday.

Baker expected Metro to deliver slightly lower profit margins in the quarter and “pass on some, but not all, of cost increases to consumers to stay competitive.” Metro’s gross margin was 20.1 percent, compared to 20.2 in the same quarter last year. Baker predicted a gross margin of 20 percent.

If inflation continues, along with labor shortages, Metro predicts it could “put pressure on the company’s margins.”

“In the near term, we expect food sales to remain relatively stable from last year, while we expect continued growth in our pharmacy business, albeit somewhat subdued from the first half of the year,” Metro said in its earnings report.