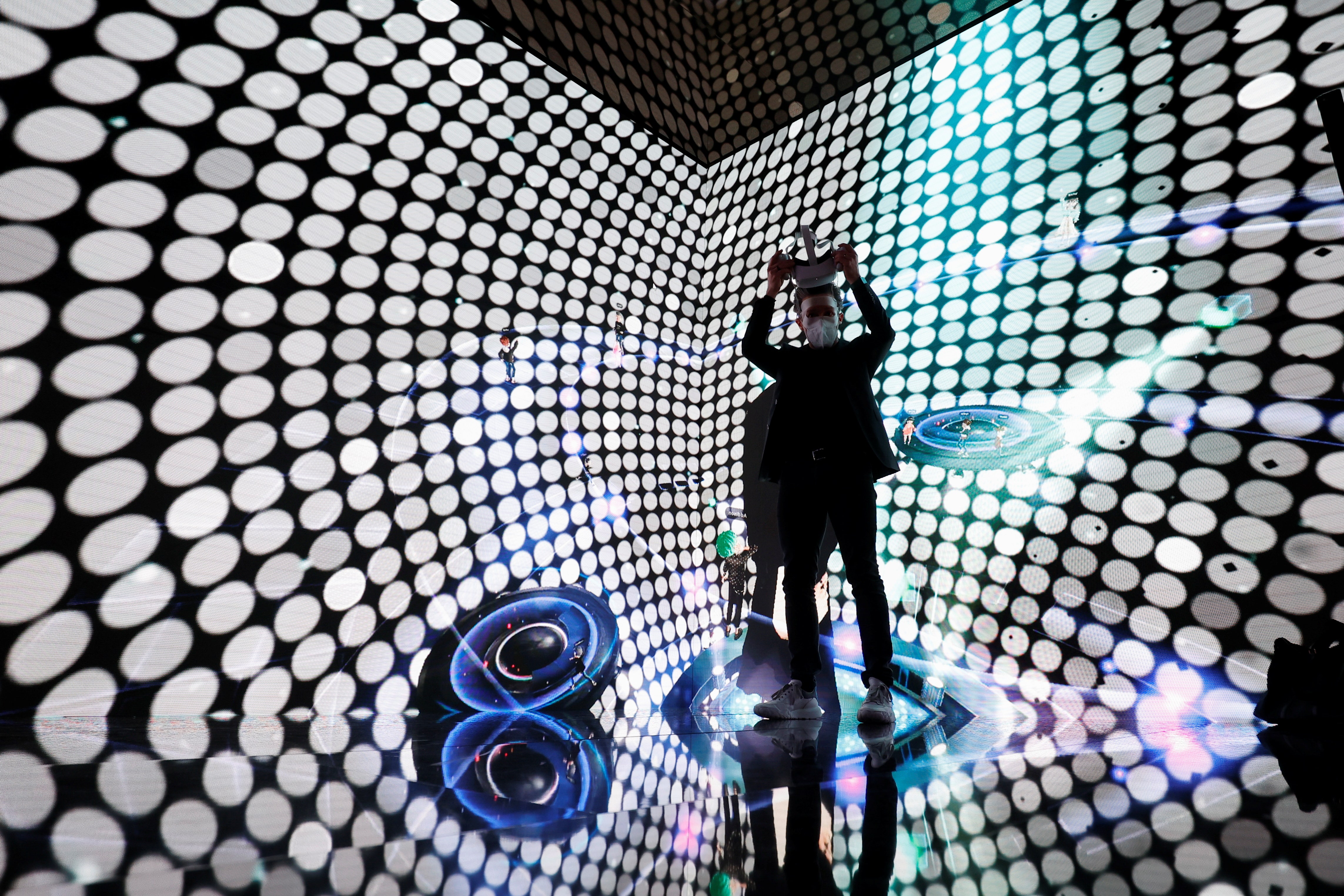 Today’s music industry will look as old-fashioned as a cassette tape once the metaverse can take full advantage of 5G technology, says a music industry advocate.

Aarash Darroodi, executive vice president and general counsel of Fender Musical Instruments, says it’s too early to say what the future holds for music in the metaverse due to current hardware limitations. However, he expects radical changes once cheaper, faster and smaller devices allow developers to take full advantage of 5G speed. T-Mobile compared 5G wireless technology to riding a rocket ship versus riding a 4G scooter or 3G bicycle.

“While carriers are offering 5G, the real possibilities have not yet been unleashed, the absolute blazing fast speeds,” he says.

Darroodi notes that software is lagging behind but is likely to catch up soon. The problem is the hardware. No one has been able to create a comfortable and effective virtual or augmented reality device that enables a fully immersive digital experience.

Darroodi believes the ultimate virtual reality device will be some kind of goggles. He says a partnership with a major fashion brand could help adoption.

“If you can turn it into a fashion statement, it will be much more easily adopted by the masses than just techies,” he said.

Darroodi describes the metaverse as a fully immersive 3D experience compared to today’s 2D flat screen internet. It will change the way music is created, shared and consumed. However, music remains a shared experience.

“It’s ultimately the next evolution of connecting humanity,” Darroodi said.

He explains that people always came together to exchange experiences. Many homes still have fireplaces, although they are not needed for heating as the hearth is a traditional gathering place.

The metaverse will amplify those experiences. For example, Live Nation’s Ticketmaster unit recently canceled ticket sales for Taylor Swift’s “The Eras Tour” following a system crash that left many Swifties empty-handed after hours of waiting in line.

Darroodi says the metaverse will never replicate the thrill of attending a live concert, but a 360-degree immersive environment may satisfy those unable to attend the live event.

“It will democratize the experience for many people who otherwise couldn’t geographically or economically afford to experience that,” says Darroodi.

He expects live concert organizers to enter the digital realm to create first-class experiences that are nothing like today’s pioneering efforts.

Live music brought in the most revenue in pre-pandemic 2019: $28 billion compared to $20 billion for recorded music and $6 billion for music publishing, according to London-based consultancy Enders Analysis.

Ariana Grande held a metaverse concert in August 2021 on the Fortnite gaming platform, part of the Chinese company Tencent Holdings, where users attended through their personalized avatars.

Enders Analysis reported that 28 million people attended Scott’s Fortnite concert, compared to 700,000 who bought tickets for his live tour. However, his live tour brought in $54 million in ticket revenue versus $20 million in merchandise sales from his metaverse concert.

Darroodi says metaverse concerts can be monetized through admission fees, real-time merchandise advertising, and the sale of non-fungible tokens (NFTs).

“It’s exciting where you can connect e-commerce to the concert experience in real time,” he says.

Musicians are also embracing NFTs to boost their earnings. They sell tokenized versions of their music, art and/or bundles. Artists on OpenSea, the first and largest NFT marketplace, include Snoop Dogg, Shawn Mendes, 3LAU, Deadmau5, Grimes, and Steve Aoki.

According to Water & Music, NFT music sales on Open Sea generated $86 million in 2021.

Darroodi filed the Fender trademark for crypto to protect the company’s name and headline designs to protect its intellectual property and provide consumer comfort.

“I need to understand where technology is taking the world so I can protect the company from a legal perspective,” he says.