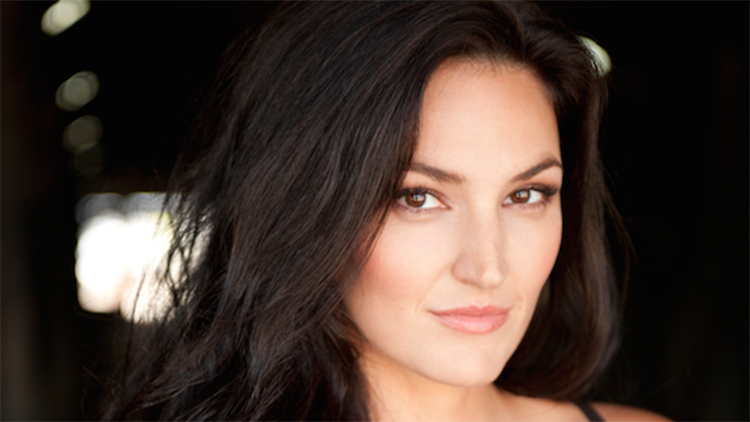 Mercedes Angelica LeAnza, a film and television producer who had served as lead creative producer at Amazon Studios and Prime Video, died on April 10 of bile duct cancer. She was 40.

Born on November 12, 1981 in Port of Spain, Trinidad and Tobago to Sandra Voris LeAnza, LeAnza moved to California with her mother and brother, Kyle, following her parents’ divorce. After living in Los Angeles, the family moved to San Mateo, where LeAnza completed high school. LeAnza attended Loyola Marymount University, graduating with honors in 2005 in theatrical arts and communications.

After graduation, LeAnza co-founded Stella Bella Productions, which produced films such as ‘Jelly’, ‘The Accidental Death of Joey by Sue’ and ‘Ash Global’. LeAnza also served as a producer and line producer for both script and commercial projects at all stages of production. She worked as a producer for Launch Media of Santa Monica and produced independent films, such as the comedy ‘Homeroom’. She was also a member of SAG-AFTRA and the Producers Guild of America.

LeAnza’s first credit as lead creative producer for Amazon came in 2020 with the drama series “Hunters”, starring Al Pacino. Her other credits at Amazon include “Making the Cut,” “Solos,” “Upload,” and “Harlem.”

LeAnza is survived by her devoted husband, Sonny Michael Olivera; her mother, Sandra LeAnza; her brother, Kyle, and sister-in-law, Elizabeth LeAnza; her estranged father, Glen LeAnza; and her aunt and uncle, Chris and Julie LeAnza, and their three sons, Kai, CJ and Jax.

A memorial service for friends and colleagues is scheduled for May 15 in Los Angeles. In memory of LeAnza, the family is soliciting charitable donations or the Cholangiocarcinoma Foundation at http://www.cholangiocarcinoma.org.