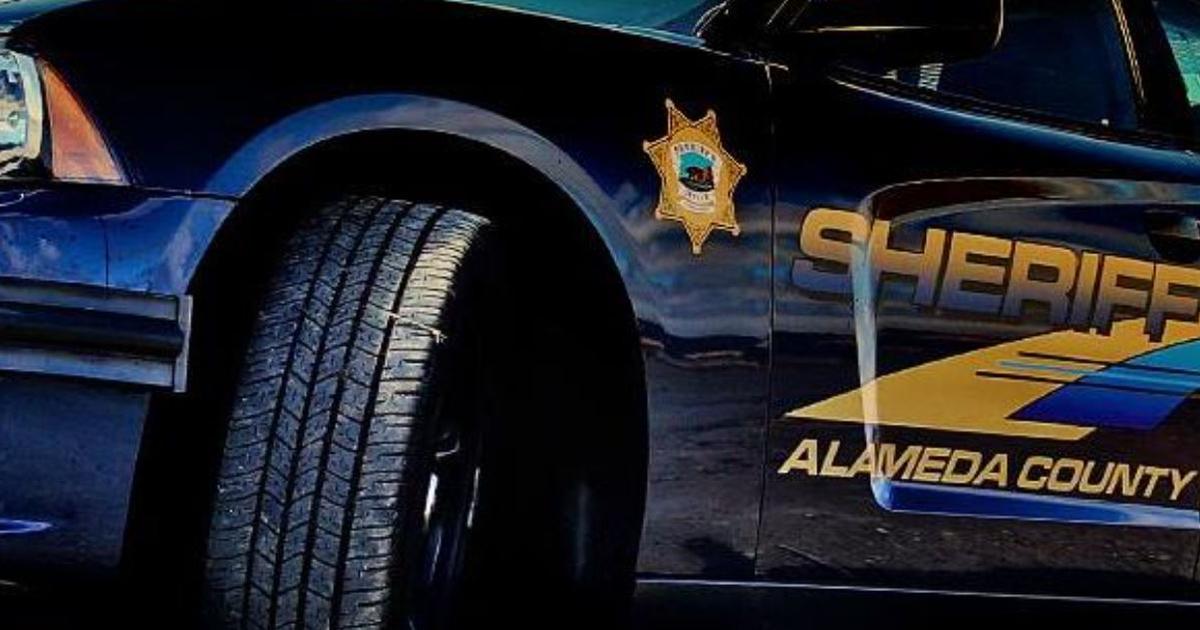 SAN LORENZO — The Alameda County Sheriff’s Office is investigating a group of five men who disrupted a drag queen narration event at the San Lorenzo Library Saturday with homophobic and transphobic comments.

“The men made homophobic and transphobic remarks to a member of the LGTBQ+ community that hosted the event,” Kelly wrote in an email.

“There was no physical violence. Deputies responded to the disruption and are following up to identify the group of men and their ties. They are said to be members of the Proud Boys organization.”

The sheriff’s department’s Facebook page says: “The men were described as extremely aggressive with an imminently violent attitude that left people fearing for their safety. Emergency services attended and were able to de-escalate the situation.”

The Drag Queen Story Hour website describes the program as “exactly what it sounds like – drag queens reading stories to children in libraries, schools and bookstores. DQSH captures the imagination and play of childhood gender fluidity, giving children glamorous, positive, and unabashedly queer role models. In spaces like this, kids can see people defy rigid gender restrictions and envision a world where people can present however they want, where dressing up is real.”