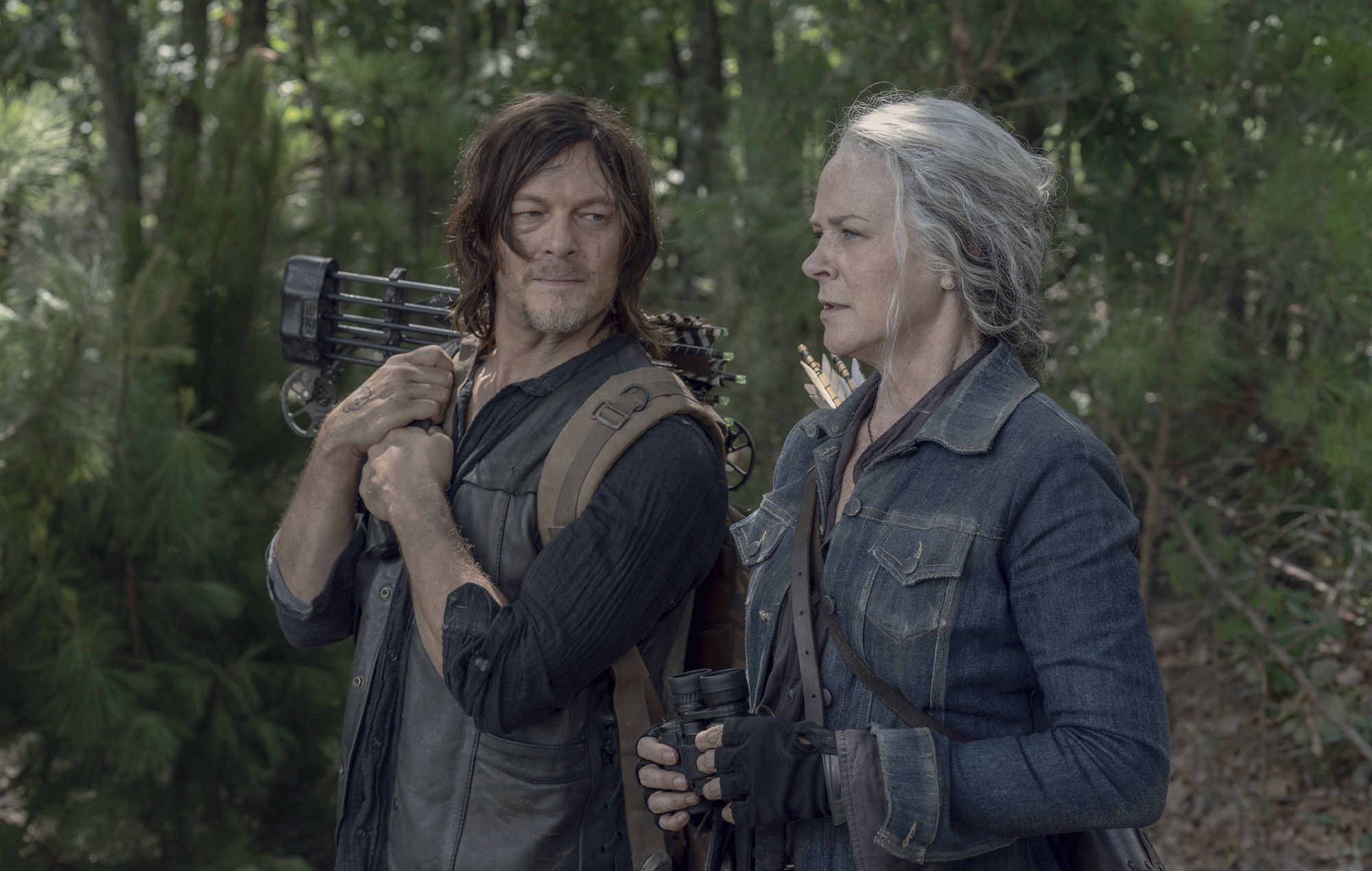 Sources have reportedly confirmed that TVLine that McBride will no longer be involved with the offshoot and will now focus on Daryl instead.

Melissa McBride gave birth to one of the most interesting, real, human and popular characters in The living Dead universe,” an AMC spokesperson said in a statement.

“Unfortunately, she will no longer be able to participate in the previously announced spin-off targeting the characters Daryl Dixon and Carol Peletier, which will be shot and filmed in Europe this summer and will premiere next year.

“Moving to Europe became logistically untenable for Melissa at this point. We know fans will be disappointed by this news, but The living Dead universe continues to grow and expand in interesting ways and we sincerely hope to see Carol again in the near future.”

The spin-off was confirmed in 2020, with Reedus admitting how it changed after the flagship show’s original ending.

Reedus explained how The living Dead planted a seed for the spin-off in the season 10 episode Lines we crossin which Daryl and Carol muse on the idea of ​​going to New Mexico together.

The characters were supposed to leave the show while it was still airing, but that changed when news broke that the flagship series will be ending after season 11.

“I didn’t know the flagship show was going to end,” Reedus admitted at the time. “The whole thing was we’d take off and we’d come back and check in and we’d leave.”

Earlier this month, The living Dead aired the final episode in the second of the three arcs that make up the series’ 11th and final season.

The living Dead season 11 finale will air later this year.