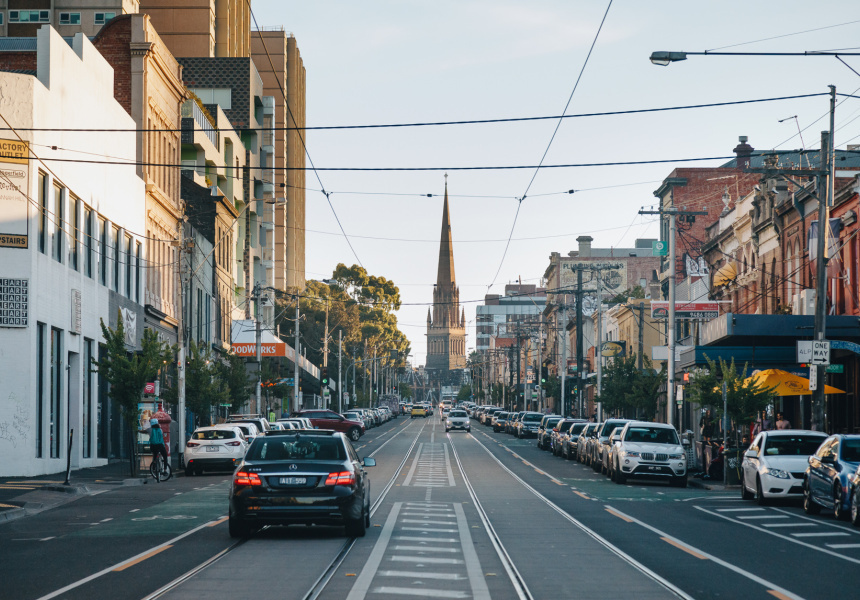 Sydney – who is she? Australia’s largest city was not mentioned in the summary of the report.

The Economist Intelligence Unit (EIU) assessed more than 170 cities in categories such as stability, health care, culture, environment, education and infrastructure. The EIU noted that Australian cities have fallen in the ranking due to the impact of Covid-19 restrictions.

“In Australia, some states have been slower in lifting restrictions than others. As a result, Perth and Adelaide have lost ground since last year,” the report said. Perth came in at 32 and Brisbane dropped 17 places to the 27th best city in the world.

So what made the Victorian city the tallest in the country? Melbourne’s education and infrastructure were cited as the reason, but it was far behind other cities in the top 10 when it came to healthcare.