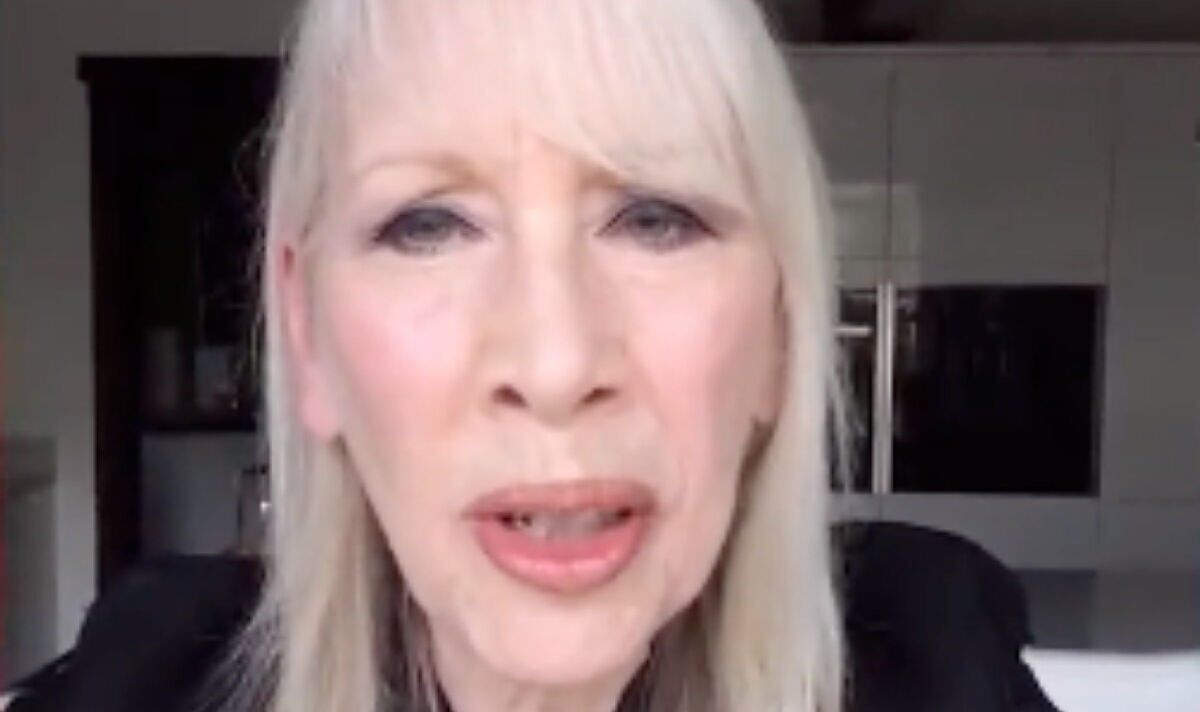 Prince Harry and Meghan Markle attended a polo tournament together on Sunday after the Duchess of Sussex presented the trophy to her husband following their win at the Lisle Nixon Memorial tournament. The benefit competition was organized by the Sussexes and supported several local charities, including Foodback Santa Barbara County, Heal the Ocean and CALM4kids.

Meghan kissed the cheek of the Duke of Los Padres’ teammates after they emerged victorious at the star-studded event in Santa Barbara.

However, when the red-haired royal joined his three teammates to receive the cup, the Duchess happily took his face between her hands and gave him a more passionate kiss on the lips.

She said: “There is a very different power dynamic.

Harry bends the same way as if to do another very passionate kiss, puts his arm around his wife’s waist and lowers his head.

“But Meghan is very much in command, control and austere mode here.

“She puts both hands on his face. She turns it into a less passionate kiss. It’s a little more subdued, maybe just a kiss.”

Ms James added: “What I like is that she still gets lipstick on her husband’s face and then she takes on the almost parental role of wiping it off in front of everyone.

“This gesture is very nurturing.

“It’s a bit like having your mom drop you off at the school gate and pull out a handkerchief at the last minute and wipe your face with it.

“So we see a dominant Meghan.

The kiss has been compared by others to that of Prince Charles and Princess Diana when the Duke of Cornwall finished playing a polo match in 1985.

However, this isn’t the first time the Sussexes have closed their lips at a polo event.

When Prince Harry entered a charity contest to raise money for Sentebale, a charity founded by the Duke, the then newlyweds shared a similar kiss.

Polo luminaries became a staple of royal life for Harry and his older brother Prince William.

In 2019, the siblings faced off again at the Billingbear Polo Club in Wokingham, Surrey.