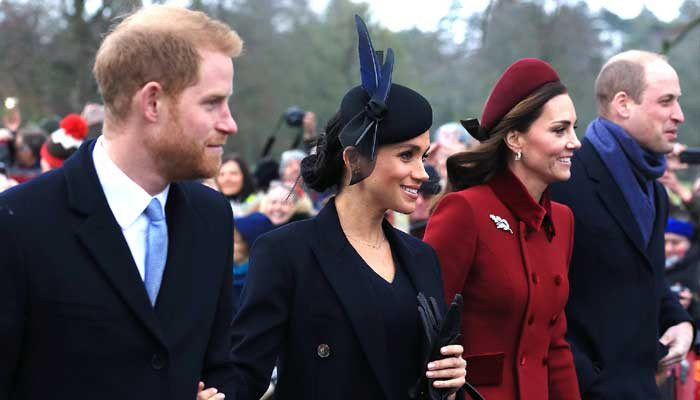 Richard Eden, a royal editor of the Daily Mail, has leveled the charge against Omid Scobie after writing an article accusing the Duke and Duchess of Cambridge of wasting Sovereign Grant funding but moving to Windsor.

Mr Scobie wrote for Yahoo: “Despite spending over $5.4 million turning Kensington Palace into a forever home, the Cambridges are leaving London this month for new premises in Windsor. Was it all a waste of Sovereign Grant -financing?”

Commenting on the article, Mr Eden said: “I see Omid Scobie trying desperately to stir up anger against the Duke and Duchess of Cambridge…again.”

Scobie, without mentioning Eden, responded: “All the time in the world to tweet nonsense, but not even a few minutes spent reading the actual article they were crying about”.

Prince William and Kate Middleton are moving with their family from Kensington Palace in London to Adelaide Cottage, Windsor to be closer to the Queen. The couple is expected to be assigned new major roles by the company.