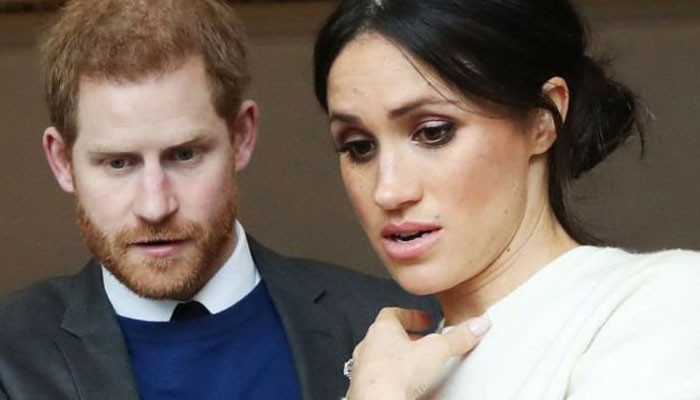 Meghan Markle has reportedly never found acceptance in the role she was ‘handed’ in her marriage to Prince Harry.

These claims were made by royal expert and commentator Johnathan Sacerdoti, in his interview with Express UK.

He began by saying, “I really think Meghan came to the royal family at an older age than some non-royal spouses do with an experience of fame and how to deal with the press and publicity from a very different background, that of acting and modeling instead of royalty.”

“So, while there are other non-royals who have married into the royal family, they tended not to come from that kind of background.”

“So I think in Meghan’s case it would be fair to say that her experience is getting fame and fame and fame through tried and true means, and they don’t necessarily work very well for the royal family.”

“Now, those who don’t like her may say she’s made sense of it now and she may not care about the damage it could do to the royal family.”