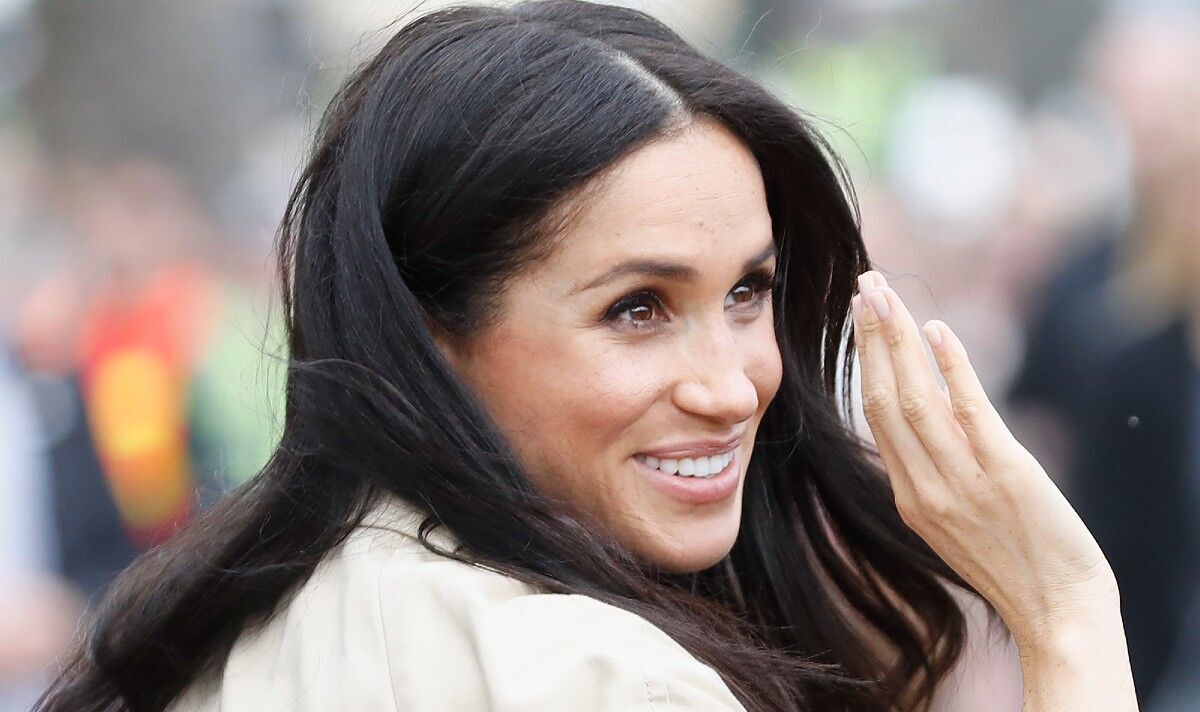 Meghan Markle felt the royal family “needed her more than she did,” it is said. Royal author Tina Brown said the Duchess of Sussex came to the conclusion after her and Prince Harry’s 2018 royal tour of Australia.

In her book The Palace Papers, Ms Brown writes that Meghan decided “the monarchy probably needed her more than she did”.

The former Vanity Fair editor added, “She starred in the equivalent of a blockbuster movie and wanted her status as a leading actress to be reflected in lights.”

Meghan and Harry traveled to Australia, New Zealand, Tonga and Fiji in October 2018, months after their royal wedding.

The couple’s journey was seen as hugely successful.

But Ms Brown said Meghan felt her “star power” was “greater than what she was allowed to do in the monarchy”.

Speaking to 60 Minutes Australia in May, the royal author said: “That was something that really surprised the royal household.

Their tour of Australia was a huge success, more successful than Kate and William’s in terms of audiences and admiration.

“She [Meghan] wanted to be able to talk about the causes she cared about as her, rather than being a representative figure in the monarchy.

“There was a real sense of disappointment when she got home that she was somehow a star beyond, you know, anything you’d seen before, except Diana, really, on this tour.

“I think it was essentially the star power that she felt was now greater than what she was allowed to do in the monarchy.”

Just over a year after Meghan and Harry’s tour of Australia, they announced plans to retire as working royals.

The Sussexes officially ended their royal duties in March 2020 for a new life in the US.

They have settled in the famous enclave of Montecito with their two children Archie and Lilibet.

Their post-royal careers include deals with Netflix and Spotify to create shows and podcasts.