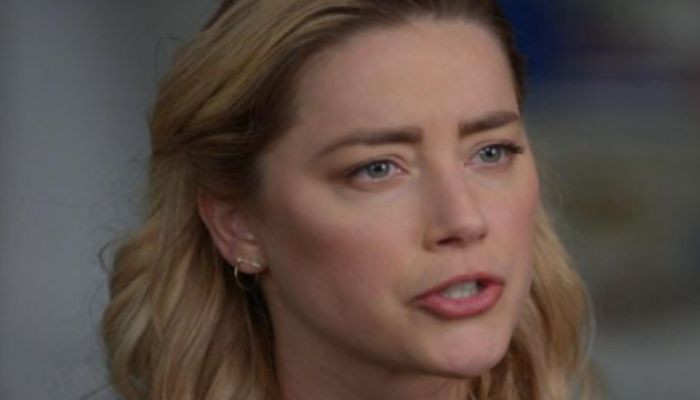 Amber Heard opened up about her legal battle with former husband Johnny Depp in her first interview with Savannah Guthrie since the trial began.

Depp’s libel suit also made headlines in the UK, where the Hollywood star lost his ‘wife beater’ case against a British newspaper last year.

Amber Heard had appeared in the case to testify against her ex-husband.

The outcome of the defamation verdict received mixed reactions in the UK, with a large number of royal family fans, supporters and royal pundits siding with Johnny Depp.