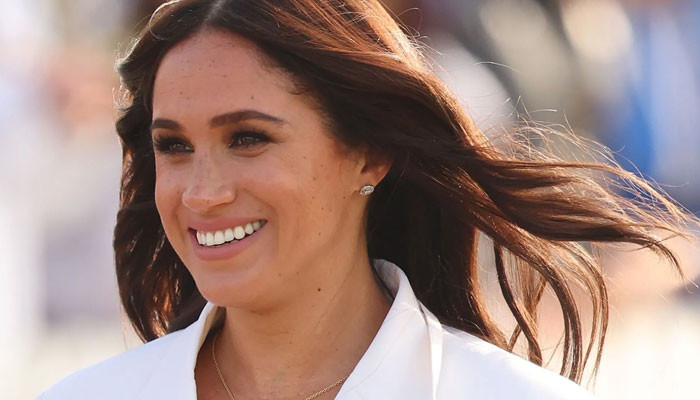 Royal pundits have just spoken out about Prince Harry’s relationship with Meghan Markle and how she reportedly drags him around as an executive seal at events and public appearances.

Royal author and biographer Ingrid Seward made this accusation after the launch of her book, Prince Philip unveiled.

In it, she accused Meghan Markle of “He’s obsessed. He’s being dragged around like a royal performing seal.”

“And Meghan has to hold Harry because he’s her entrance – what else is she but a star?”

Before concluding, she also swiped at Prince Harry’s red hair, admitting that he “lives up to the redhead image of a hothead”.