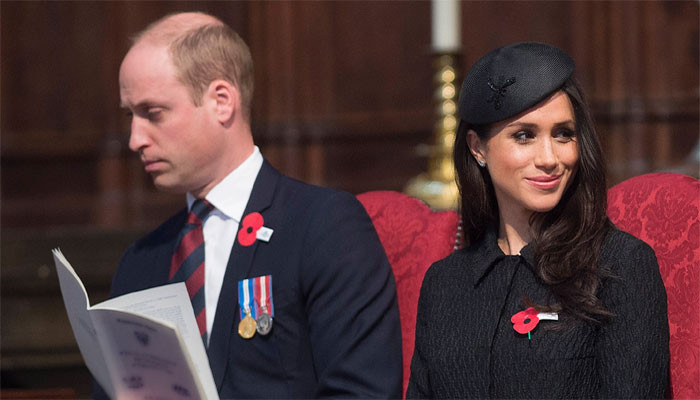 Duke of Cambridge Prince William is ‘unhappy’ about his sister-in-law Meghan Markle because she still uses royal titles.

This is what royal commentator Neil Sean claimed in his latest video for his YouTube channel.

Meghan used the royal title ‘Duchess of Sussex’ for her recent interview with Vogue magazine.

According to reports, she even changed her name to Duchess of Sussex when the magazine originally used Meghan Markle in his position.

The publication then apparently edited its Instagram post to replace Meghan’s name with her royal title after using the Duchess of Sussex while reposting it on the Archewell website.

The royal expert said Prince William is “unhappy” that Meghan is still using her royal titles when speaking privately.

Sean said: “The Duchess of Sussex recently gave an interview to Gloria Steinem for a glossy magazine. It’s all about the Roe v Wade debate. But, as always, once an associate member of the British monarchy comes forward and that political arena begins to collapse, it can become damaging.

“According to a very good source, and as always we have to say, Prince William is once again unhappy because he has to work through the swamp of what these particular associations mean,” Sean continued.