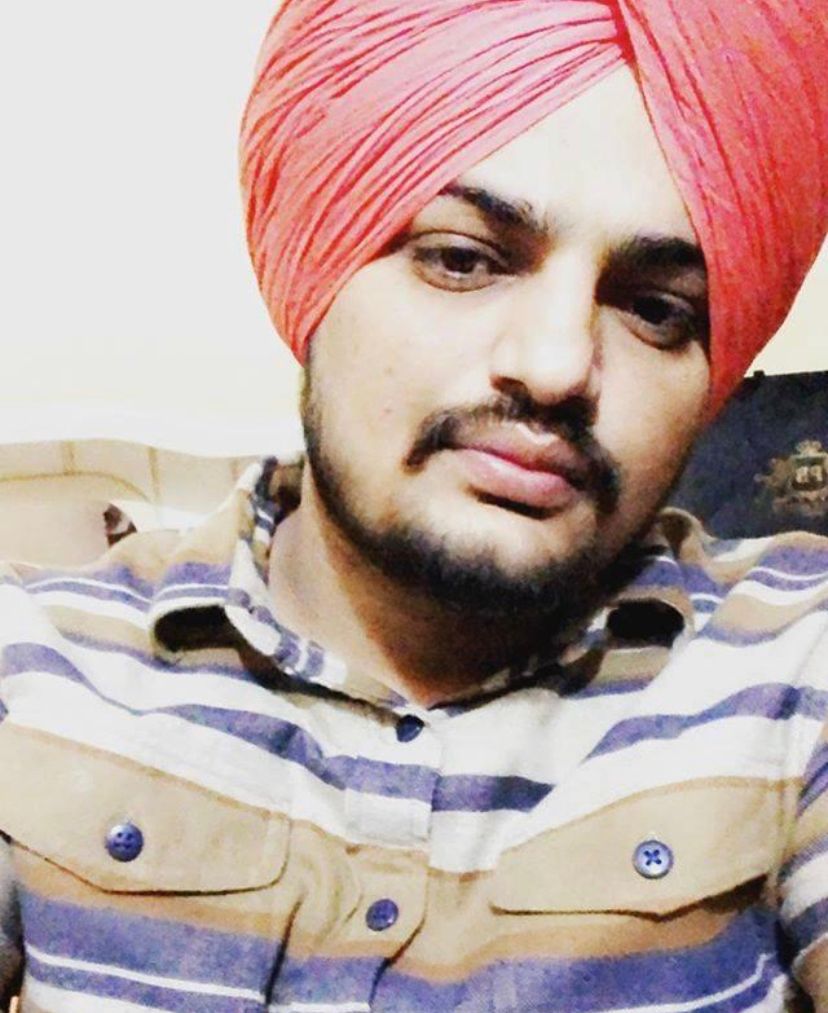 The late singer Sidhu Moosewala’s team said in Instagram story that those who want to meet the singer’s parents should only do so on Sunday.

The team also said the singer’s parents “need some rest and some time to process this loss.”

Moosewala, whose real name was Shubhdeep Singh Sidhu, was shot and killed by unidentified assailants in Punjab’s Mansa district on May 29. “They need to rest and take some time alone to process this loss,” the team wrote. The singer’s father had previously thanked his son’s fans for their support during the difficult time.

Dosanjh, who performed at the Rogers Arena, took to Instagram Monday night and uploaded the video captioned “One Love.”

The clip featured Dosanjh singing and giving a speech in Punjabi, while the digital screen behind him read: “This show is dedicated to our brothers”, featuring photos of popular Punjabi singer Moosewala, Punjabi actor-activist Deep Sidhu and kabaddi player Sandeep Singh Sandhu.