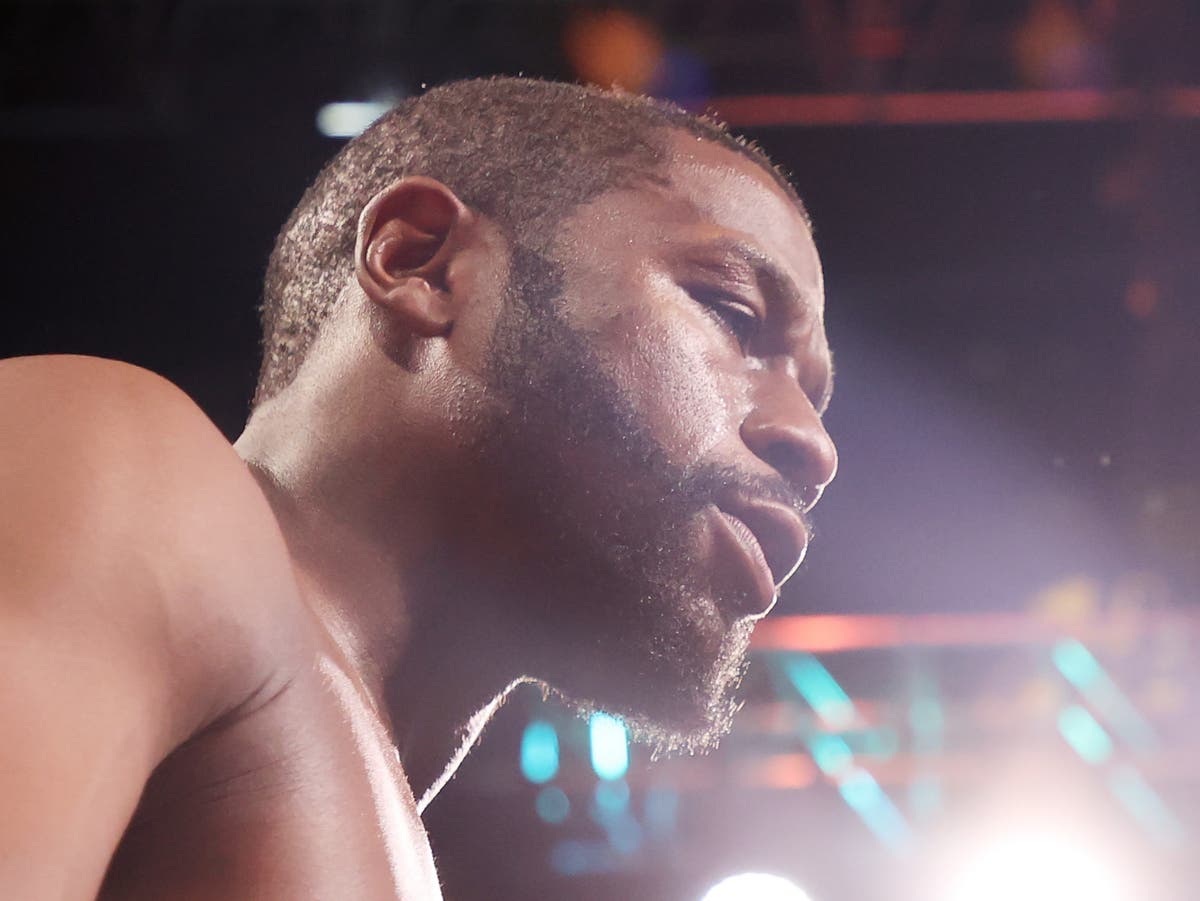 Floyd Mayweather’s fight with Don Moore has been canceled after the death of President of the United Arab Emirates Sheikh Khalifa bin Zayed Al Nahyan.

Mayweather would face Moore on Saturday at the helipad of the Burj Al Arab Jumeirah hotel in Dubai. The bout would have been Mayweather’s third exhibition fight since he retired from professional boxing in 2017.

Following the death of Sheikh Khalifa, the UAE will observe 40 morning days – starting on Friday – canceling all operations in the country’s public and private sectors for the first three days of that period.

As a result, Mayweather’s fight with Moore has been postponed until further notice. The organizers of the Global Titans Fight Series match confirmed the news on Friday.

Mayweather, 45, shared a photo of Sheikh Khalifa on Instagram on Friday, along with the caption: “My condolences to the entire UAE. RIP Sheikh Khalifa bin Zayed.”

Mayweather’s last professional fight was a 10th round stoppage from UFC icon Conor McGregor in August 2017.

“Money” then returned to the ring in December 2018, beating kickboxing star Tenshin Nasukawa in the first round of their exhibition fight, before going the full distance with YouTuber Logan Paul last June.