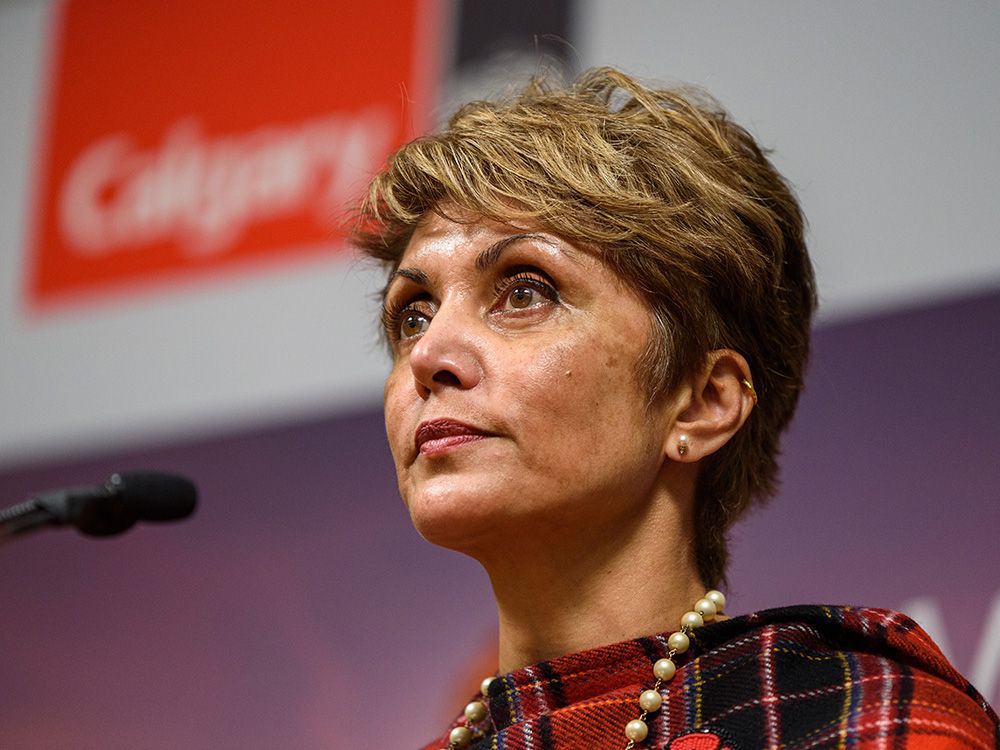 The mayor said the title is clunky, colonial and unnecessary.

Before the question period began, Gondek asked councilors and city officials to stop using the title “your worship” when referring to her.

“I honestly find that awkward and colonial,” she said. “And so, in my efforts to take personal responsibility when it comes to reconciliation, I would really appreciate it if members of the council, members of the administration, and members of the public – if it were for me – you would just be comfortable would be to use Mayor Gondek.”

She said the practice has been taken down by the federal government and is a tradition, but she said she is not breaking any customs or traditions by asking staff and the council to stop using it.

The mayor acknowledged that it is a formality and that it should be used every now and then.

Gondek also acknowledged that the habit can be difficult for some to break, as demonstrated by Katie Black, general manager of community services, the first member of the administration to speak to her after the request.

“Oh damn, I worked so hard not to say your worship. And then that’s the first thing I do,” said Black, who then apologized to the mayor and quickly moved on.

Gondek credited Regina Mayor Sandra Masters for leading the way in dropping the title. Like Gondek, Masters was the first female mayor elected to lead her city. She asked for the title to be dropped at her first meeting as mayor in November 2020.