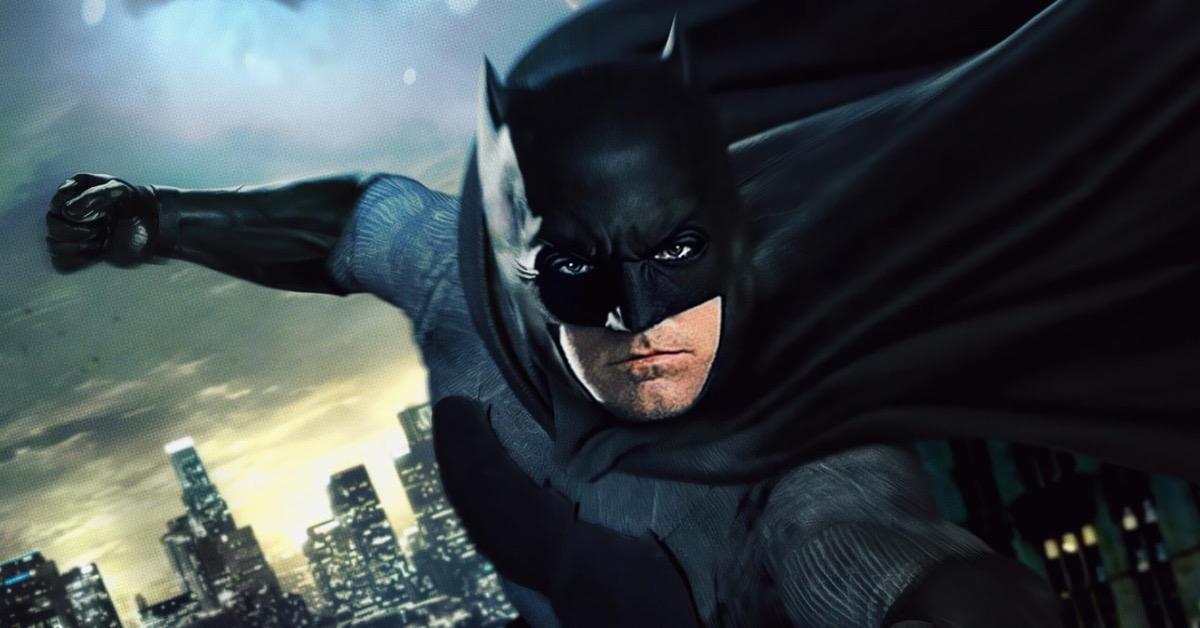 Ben Affleck will soon return as Batman in Andy Muschietti’s The flash, but the actor was originally going to get his own standalone Batman movie before Robert Pattinson took over the role in Matt Reeves’ the batter† Affleck developed a standalone film set in the shared DC Extended Universe and was hired to direct the screenplay he co-wrote with Geoff Johns about Batman battling the assassin Deathstroke. However, Affleck retired as a director in 2017 and Warner Bros. brought in Reeves, who ultimately turned down directing Affleck’s script in favor of the rebooted version released earlier this year. Despite going his own way, Reeves recently told Jeff Goldsmith on his podcast that Affleck’s version “could have been a very exciting movie.”

“The movie was originally going to be directed by Ben Affleck, and the script they sent me was written by Ben, but rewritten by another very talented writer, and when I read it, I was like, ‘Oh, I get it.'” Reeve explains. “It was a standalone Batman movie that focused on Ben’s version of the character, but it was more action-driven than what I felt I could do. I had no connection to the film – in terms of me as a filmmaker. It was very James Bond-esque; it was full of decor pieces. It could have been a really exciting movie for someone else to do, but it wasn’t for me to do.”

Reeves added: “Interestingly, Ben wasn’t so sure he wanted to because he eventually stopped doing Batman…Probably because of the choices in his life at the time and what he wanted to do.”

“I said look, I think maybe I’m not the person for this,” Reeves previously said of an Affleck starring Batman† †And I explained to them why I love this character. I told them there have been so many great movies, but if I were to do this I would have to make it personal so I understood what I was going to do with it, so I know where to put the camera, so I know what to do with the actors so I know what the story should be.”