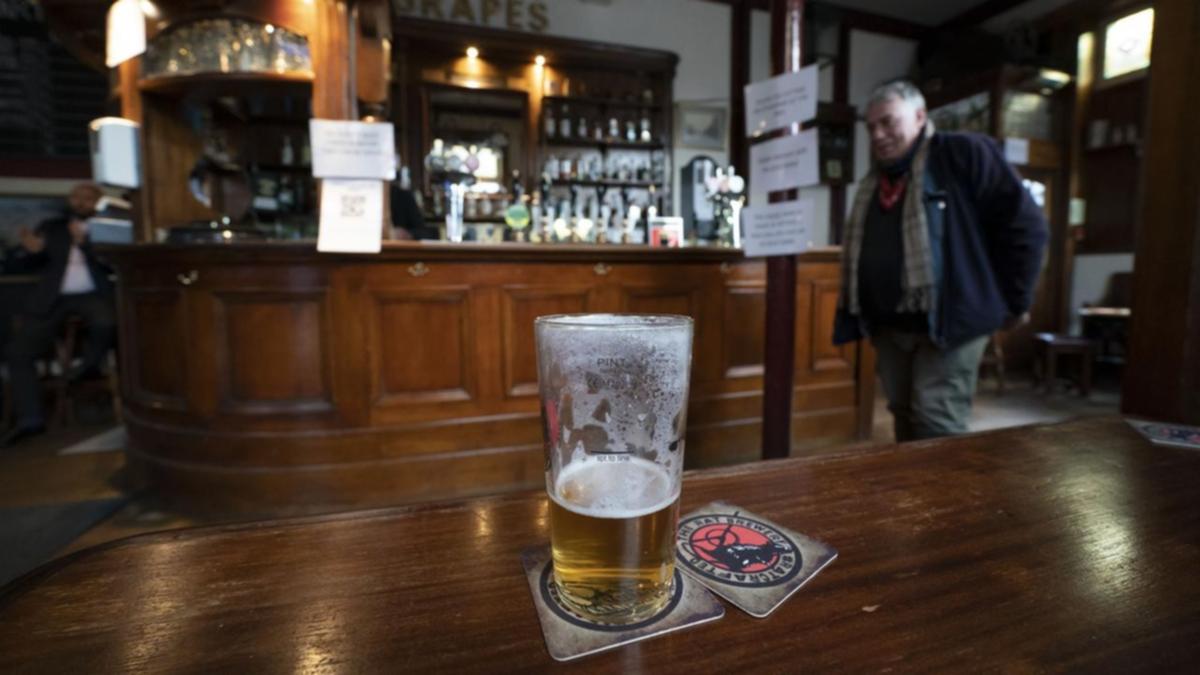 By 2022, more than 32 pubs will disappear from communities in England and Wales each month as skyrocketing utility bills and staff pressures force businesses to close for the last time.

A new analysis of official government data by real estate adviser Altus Group found that the total number of pubs fell by 386 over the year.

The total number of pubs in England and Wales, including vacant and to let pubs, fell to 39,787 in December compared to 40,173 in the same period last year.

Nevertheless, the number of pubs closing for good was 13.1 per cent less than in 2021, reflecting a more resilient year for UK pub-goers despite the turbulent economic situation.

According to the latest figures, 50 pubs have disappeared in Wales in 12 months.

The British Beer and Pub Association (BBPA) warned earlier this month that nightspots have already reduced their opening hours or menus to address these concerns, fearing that many pubs could be forced to close without further support, particularly over energy bills.

The data highlights the number of pubs that have disappeared from communities by either being demolished or converted to other uses such as homes or offices.

A total of 2663 pubs have disappeared from towns and villages over the past five years.

“Many tax collectors I speak to are worried that this could be their last Christmas and really needed reassurance about future support,” said Ben Nelson of Altus Group.

“High running costs and low margins make plots attractive for alternative investment and uses, so continued support is essential to protect pubs as they play an important role at the heart of their local communities.”

Hospitality businesses were among those receiving energy bill support through the government’s energy bill reduction scheme, but the current scheme only runs until the end of March.

The sector is shrouded in uncertainty over further support, with the government confirming it will announce its next plan to support businesses with their energy bills in the new year.

“The revolving door of ministers has left hospitality businesses in the lurch for months, with no idea what their energy bills will be in 2023,” said Labor shadow secretary Jonathan Reynolds.

“Hospitality businesses having to cut their hours or close in their most profitable season is a testament to the government’s failure to address the costs of a business crisis.”