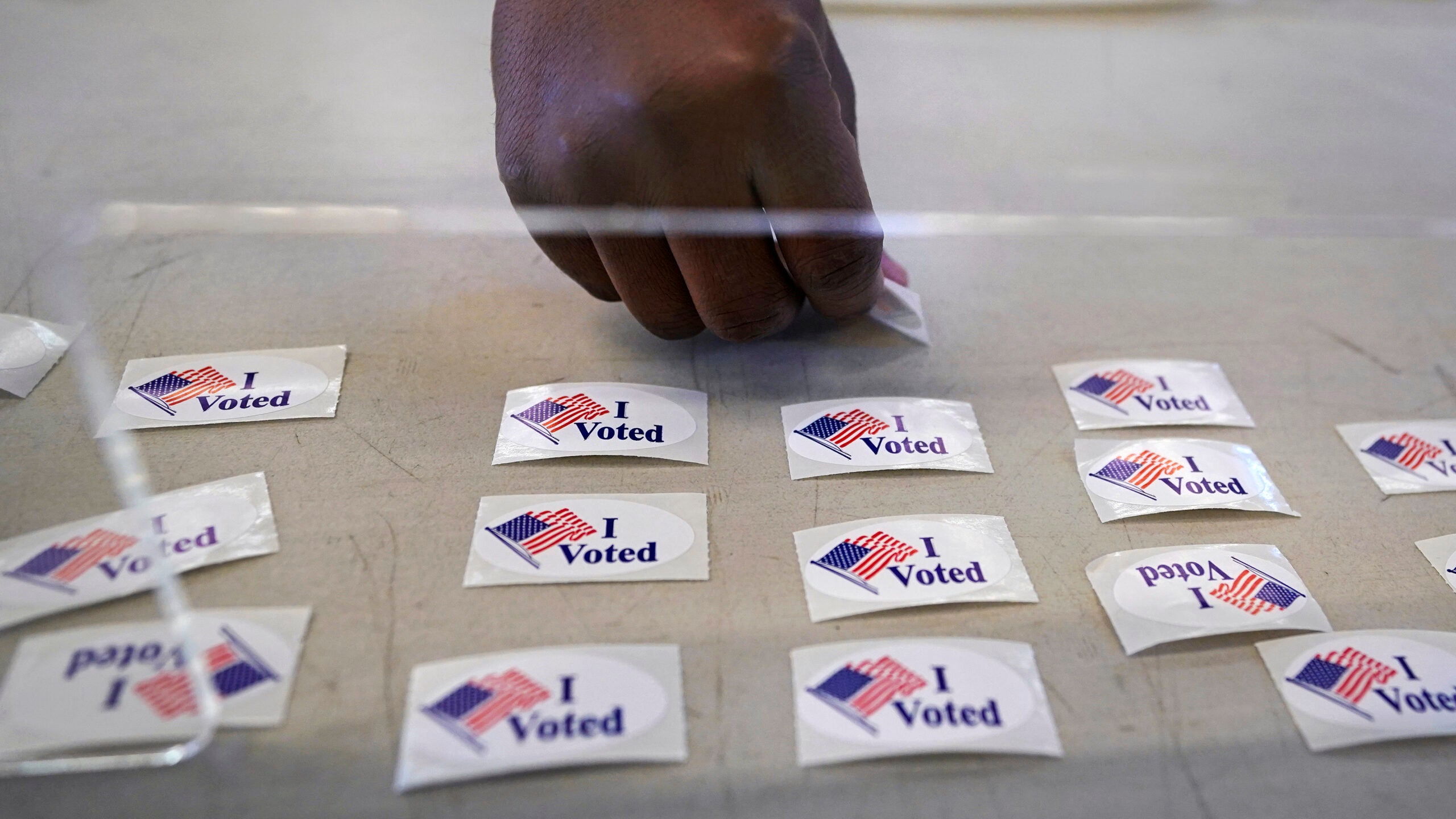 The voting options proved popular in Massachusetts during the 2020 election at the height of the pandemic.

The bill – passed by a 37-3 vote in the Senate – would also increase access to ballots for voters with disabilities and service members abroad. It would also ensure eligible voters who are in prison can apply for and vote ballot papers, and take steps to modernize the state’s electoral process.

The legislation is a compromise version of separate bills previously passed by House and Senate legislators.

The final bill contains no provisions that would allow individuals to both register and vote on Election Day.

More than 3.6 million residents voted in the 2020 general election, totaling 76% of all registered voters. Of these, 42% voted by post in the general election. Another 23% voted during the early voting periods.

The bill would allow registered voters to vote by mail in any presidential, state or municipal primary or election; reserve two weeks — including two weekends — for early in-person voting for biannual state elections and one week — including one weekend — for presidential or state primaries; and move the voter registration deadline from 20 to 10 days before a preliminary, primary, or general election.

Critics, including Republican lawmakers in the Senate, questioned whether the changes were constitutional.

The bill now goes to the Massachusetts House.

If passed there, the legislation will pass to Republican administration Charlie Baker, who can sign it or veto it.