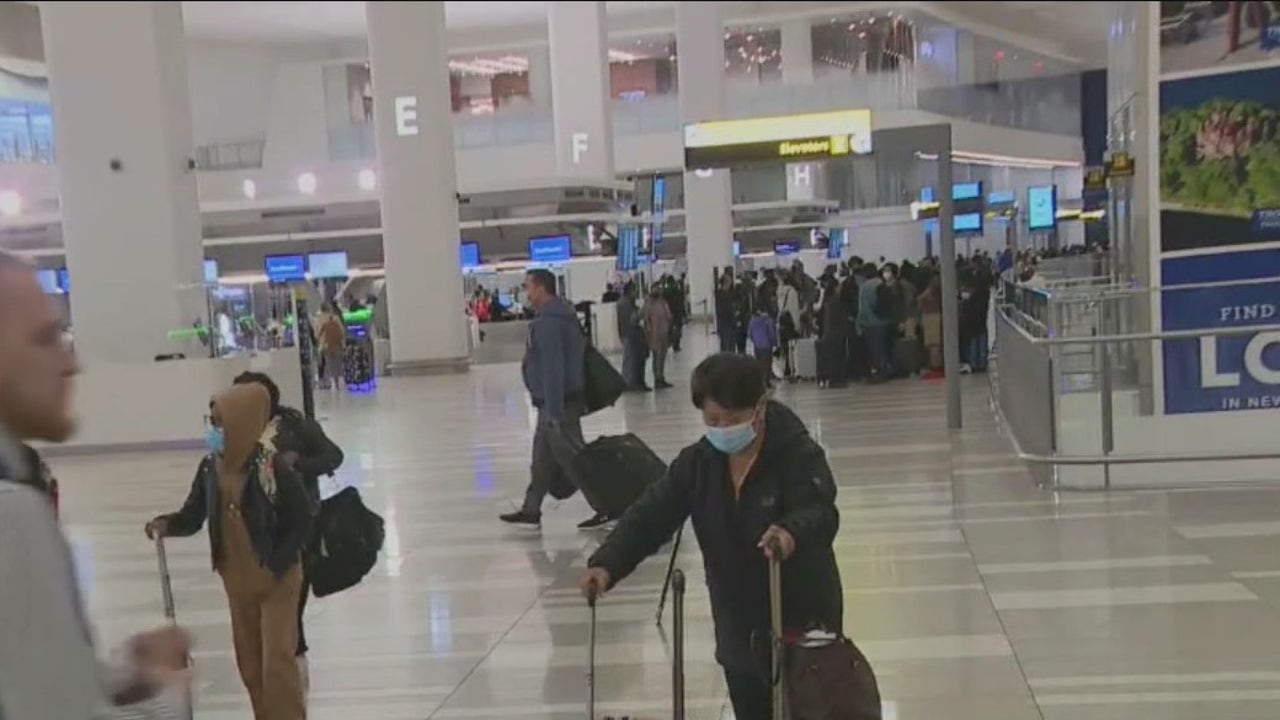 A dizzying series of rule updates on mask mandates in the New York City area leave travelers unclear where and when to mask.

NEW YORK † Call it “mask confusion” on public transit, as a dizzying array of rule updates on mask mandates in the New York City area leave travelers unclear as to where and when to mask.

A federal judge in Florida has rescinded the CDC’s nationwide travel mask mandate, calling it an overshoot. President Joe Biden said he will only appeal the ruling if the CDC believes a mask mandate is still necessary. When asked if people should continue to wear masks on airplanes, Biden replied, “That’s up to them.”

The clarification of the policy came after a confusing morning at airport terminals where travelers were sometimes told masks were required and at other times allowed to roam the buildings without a mask.

Mask or no mask?

A federal judge’s ruling has sparked a cascade of confusing orders about wearing masks on public transportation.

“The Port Authority will continue to follow guidance from New York and New Jersey public health authorities regarding mask mandates in its public transportation facilities,” the agency said in a statement.

Get latest news alerts in the free FOX5NY News app! † Sign up for FOX 5 email newsletters

Due to public health guidelines in New York, the mask mandate remains in effect for the following New York facilities:

The mask mandate has been lifted for the following New Jersey facilities, but masks are now optional and welcome to anyone who chooses to wear them:

The mask mandate remains in effect for the PATH system (including stations and platforms, except for open-air platforms).

The MTA announced Monday that: mask rules remain in effect† That means people who ride the subways and buses of New York City, the Staten Island Railway, the Long Island Rail Road, and the Metro-North Railroad must continue to wear masks.

Due to different regulations, commuters can put on and take off masks on different modes of transport to and from work.