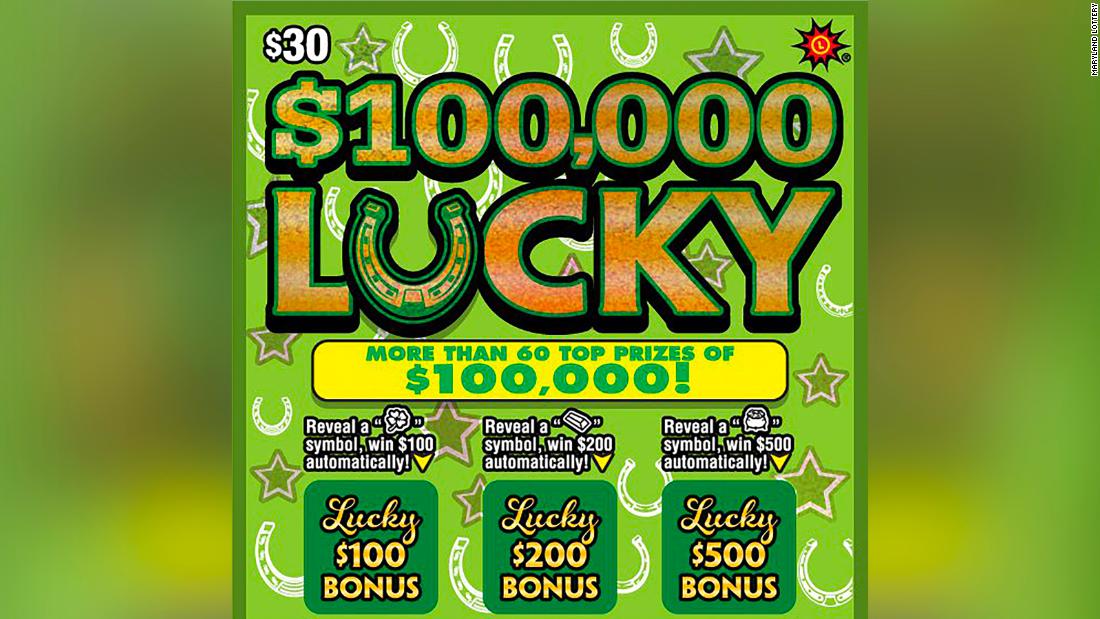 A Maryland woman has won her third lottery prize of at least $100,000 in five years, an achievement she attributes to strategy and luck.

“I couldn’t believe it when I saw how much I had won,” she told lottery officials, according to a message on the website. “I immediately called my husband and said, ‘We’ve done it again.'”

When asked by lottery officials how she managed to win a third time, she said research.

“We’re figuring out which scratch cards have been on sale for a long time but still have a lot of great prizes,” she said.

The information is available on the Maryland Lottery website. The $100,000 Lucky game, for example, debuted last September and still has over 40 top prizes available.

Still, there is an element of luck, especially when it comes to choosing where to buy the ticket. She chose a Goose Creek supermarket in Mardela Springs on sheer intuition.

“I knew they sold a big ticket a few weeks ago,” she said. “I was hoping there was still some luck hanging around there.”

As for the prize money, the lucky woman says she’s putting everything in the bank for her kids.

Despite her repeated victories, she is still in shock: “This is just as crazy as the other times. It’s unbelievable.”