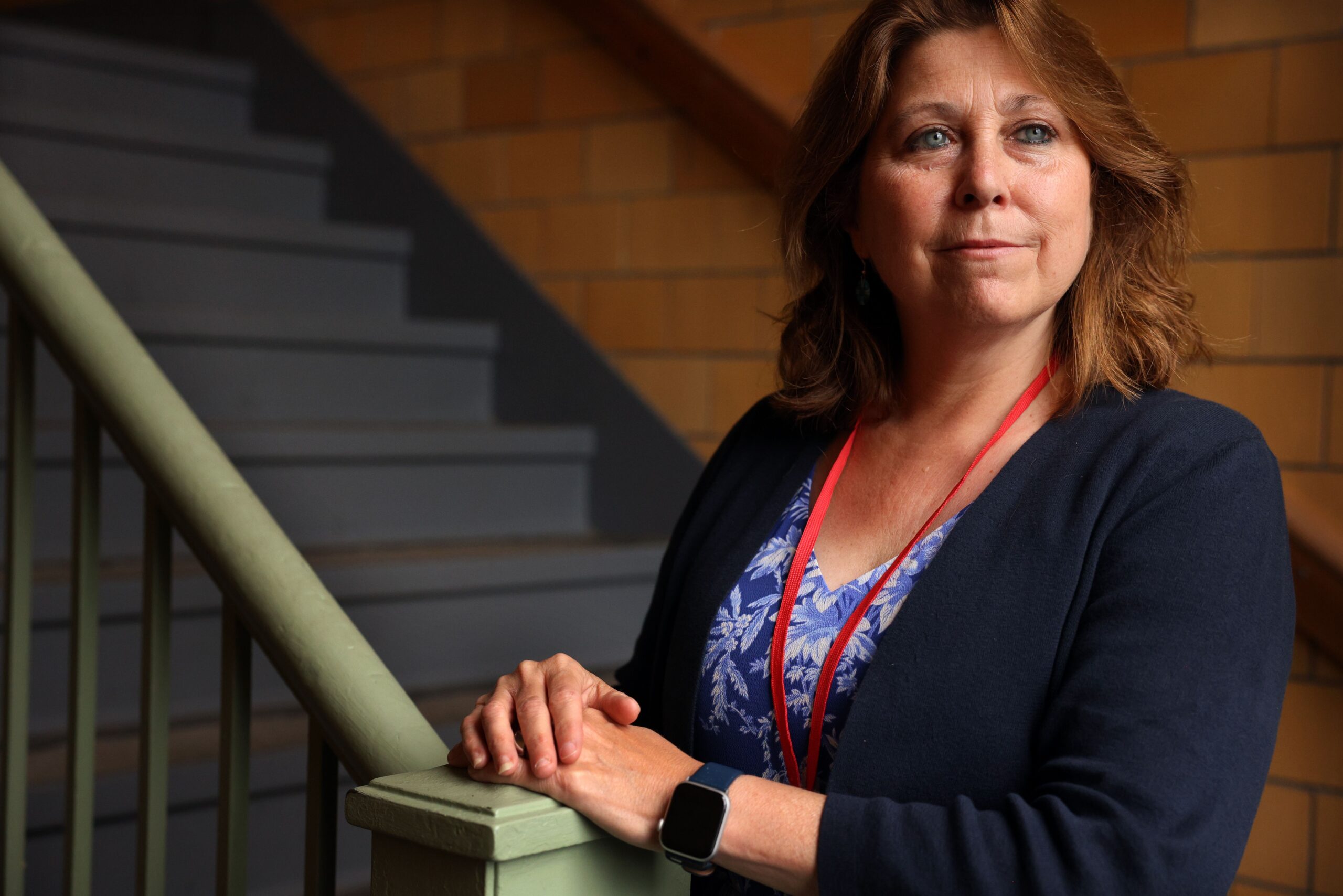 “I am delighted to welcome Chief Inspector Mary Skipper as the experienced leader and committed partner Boston needs for our young people and families,” Mayor Michelle Wu said in a statement.

“In this moment of challenge and opportunity, Mary is uniquely primed to drive the systemic reforms and immediate outcomes our students deserve.”

The vote was close, with Skipper receiving four votes and Welch three votes. Most school committee members said they would be happy with either candidate, even if they weren’t happy with the search process itself.

“Tonight’s decision by the school committee is a huge step forward for the district,” Robinson said in a statement.

“…Below [Skipper’s] leadership, we will continue to prioritize the needs of our students so that they can receive the support and quality education they need to excel in the classroom. I also want dr. Tommy Welch for his continued commitment to BPS, our students and our city.”

School committee members cited Skipper’s track record in achieving equality for students of color and English language learners, as well as her experience as a district superintendent, as reasons for their support.

During public commentary, both Welch and Skipper received supportive comments, but Skipper’s supporters came out in droves.

Other commenters said they were disappointed with the search process due to the lack of transparency and the fact that it did not result in finalists being people of color. Some even asked for the search process to be expanded in an effort to find more candidates.

In response, several school board members said they believe expanding the search process is unlikely to bring in more candidates, as many inspectors try to leave the profession due to burnout, or feel obligated to stick with their district. until COVID-19 is no longer an issue.

Boston Public Schools is also struggling to attract superintendent candidates because until Monday, when the Department of Elementary and Secondary Education finally struck a deal with Mayor Wu over the district’s future, the state was considering taking over the district to take over the district. to help improve academic results.

Members also clarified that the inspector’s search actually turned up four candidates, including two women of color, but those two candidates withdrew before the final assessment due to “personal reasons”.

“I am honored and humbled to have been selected to lead the district that raised me as an educator and cemented my passion for making a difference in the lives of students,” Skipper said in a statement. “This is a pivotal time in the history of Boston and BPS, and nothing less than the future of our students and our city is at stake.”