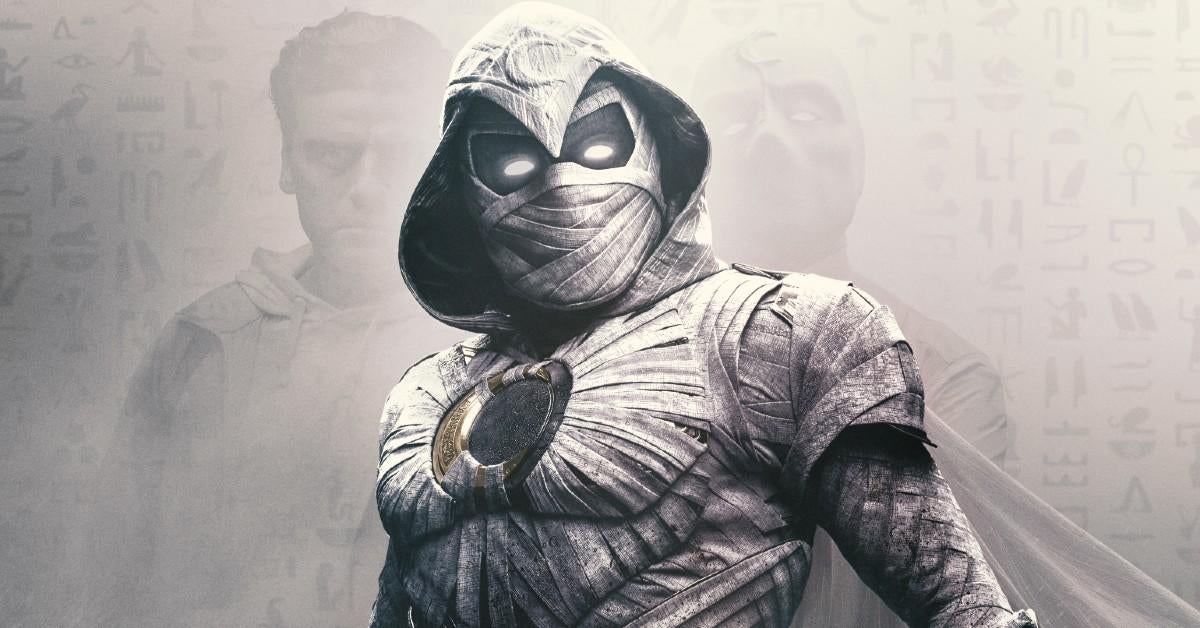 Although Marvel’s Moon Knight wrapped up on Disney+, some new pieces of concept art from the series continue to make their way online to show what was possible with the comic book adaptation. The latest of these comes via Jackson Sze, Visual Development Supervisor at Marvel Studios, who has previously unveiled other alternative costume designs from across the Marvel Cinematic Universe. Sze’s latest post for Moon Knight reveals an alternate design for Moon Knight’s costume, one that was, as they put it, more of a “sci-fi” look. Check it out for yourself below and let us know what you think of the design.

Shot at the same time as my latest Khonshu/MoonKnight image, this is another shot of #moonknight in the very early stages of pre-production,” Sze wrote on Instagram. “Trying to mix costume and tone in the same piece. In retrospect it’s too sci-fi looking for the story we ended up telling. But in early development we have more room to explore directions. I liked integrating crescent shapes in the costume. Check out @ryan_meinerding_art for the awesome final costume you see in the show. And @kachristensen_art for pinpointing some of the suit’s design touchstones!”

As we know, the live-action version of the Moon Knight costume that appeared in the series was another version inspired by the looks of ancient Egyptian mummies, with bandages woven into it. This came straight from the pages of Marvel Comics with the Universe X series.

“We realized that if the suit were put into existence *like the bandage on a mummy* it would feel visually different from all the Stark/nanotech suits currently populating the MCU,” lead writer Jeremy Slater previously said. “We presented Kevin Feige with the idea of ​​’convocation’ using the Universe X costume as a visual aid. He loved it…but wanted us to take it one step further. It was Kevin’s idea to bring the modern Moon Knight look to combine with Universe X mummy bandages. The end result is one of the coolest costumes we’ve ever seen in the MCU, brought to life by the team of artists and designers at Marvel. And it all started with a 20-year-old piece of comic book art pinned to a plate.”