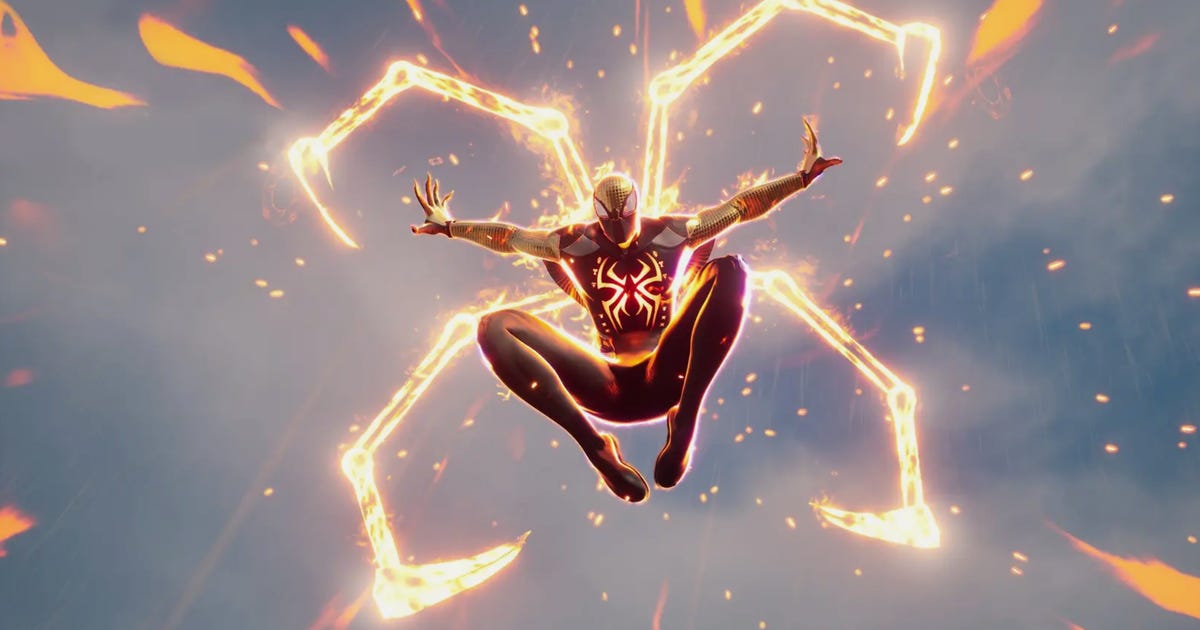 Marvel’s Midnight Suns has an October 7 release date during Thursday Summer Game Fest 2022 showcase livestream† A new movie trailer for the goth superhero strategy RPG also revealed that Spider-Man will be one of the playable heroes and will face off against a group that includes demonic versions of Venom and Hulk, all to the tune of Metallica’s classic Master of Puppets from 1986.

Spidey and his fellow heroes are also getting intense new in-game costumes, which will be available on PS5, PS4, Xbox Series X and S, Xbox One, Nintendo Switch, and PC.

Developed by Firaxis Games, the studio behind the excellent XCOM 2, it is inspired by the popular 90s comic book series of the same name. As you control a team of heroes, the game focuses on an original character — The Hunter — that you create to face off against mother of demons Lilith (who is also your character’s mother).