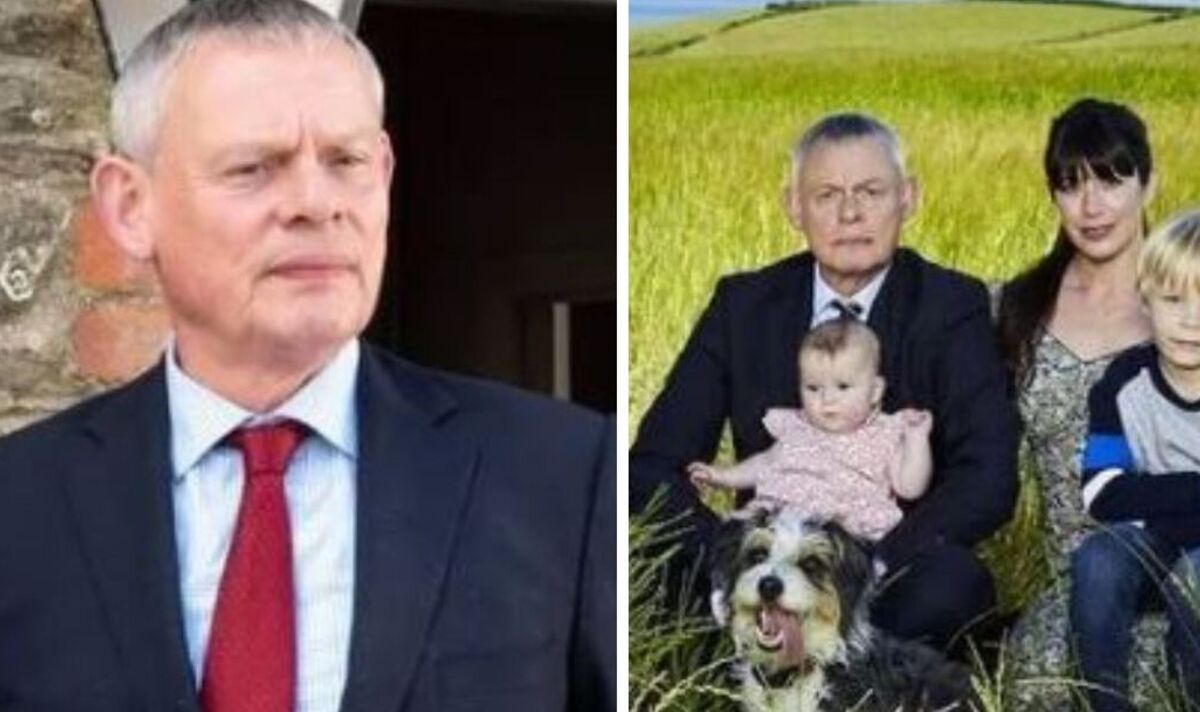 A synopsis for the Christmas special reads: “Martin is called in to see Leonard (Santa) who has had an accident, and as he is anemic he cannot afford to lose blood.

“While Martin is driving to Leonard’s house, the weather takes a turn for the worse and he has an accident, which causes him to hallucinate about his mother, leading him to worry about his own upbringing.

Finally he reaches Leonard’s house and recovers from the cold, he treats Leonard. Leonard confides in Martin about his wife’s death and why he celebrates Christmas.

“He challenges Martin to do the same. But will they make it back to the village in time for Louisa’s Christmas parade?”

While there’s no officially confirmed date for the Christmas special, it’s expected to air over the holiday season.