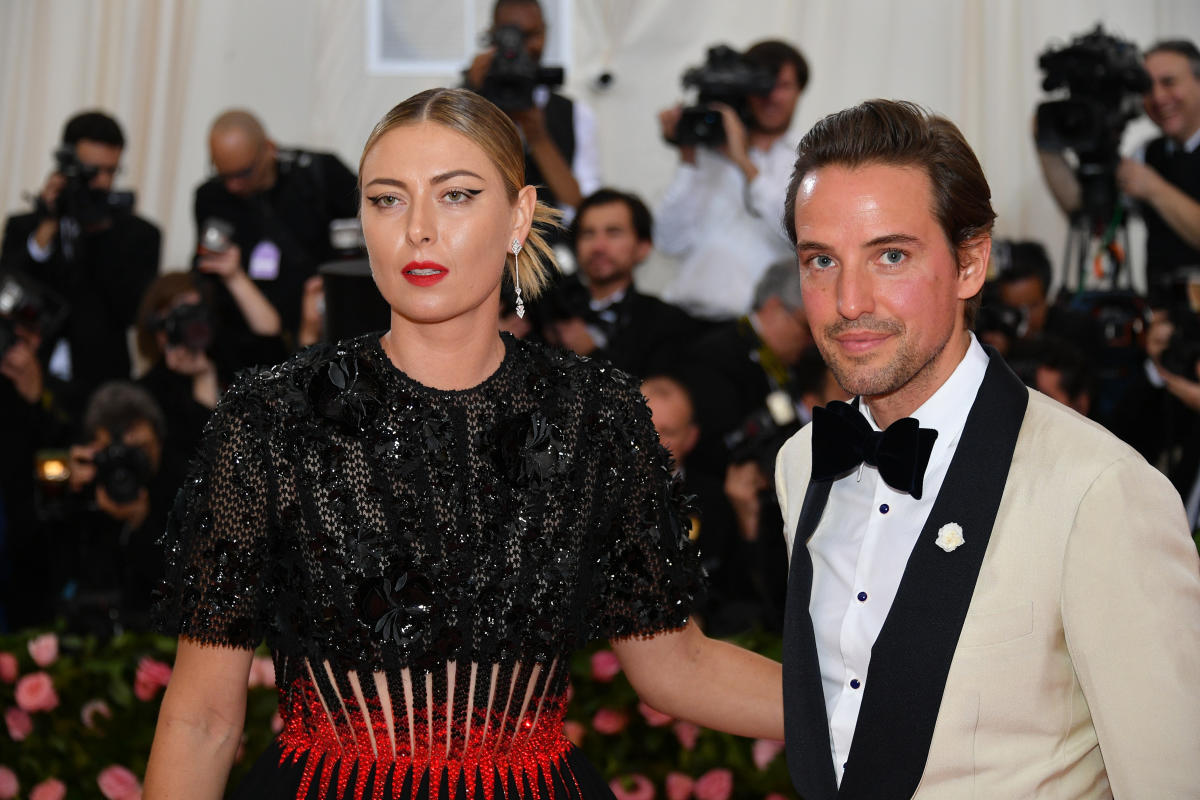 Maria Sharapova celebrated her 35th birthday with a special announcement. The five-time Grand Slam champion is pregnant with her first child.

“A precious start!!! Eating a birthday cake for two has always been my specialty,” she wrote in the post, accompanying a photo of her on the beach.

Sharapova confirmed her engagement to British businessman Alexander Gilkes, 42, in December 2020. They have been together since 2018.

Sharapova, a former world number 1 player, retired from tennis in February 2020 at the age of 32. The Russian native came on the scene in 2004 at the age of 17 when she defeated number 1 seeded Serena Williams in the Wimbledon singles final. Her Grand Slam catches include the 2006 US Open, the 2008 Australian Open, and two French Open titles in 2012 and 2014. She is one of only 10 women to have won all four Grand Slams at least once.

In 10 Grand Slam appearances, she faced Williams four times, winning only the first. Sharapova also won a silver medal at the 2012 Summer Olympics in London, where she faced Williams in the final. And she won 36 World Tennis Association (WTA) titles in her career.

But that career took a different course in 2016 when she was banned for two years for testing positive for meldonium, a performance enhancer. It was later reduced to 15 months under her claim that she was on the heart medication for ten years because of a magnesium deficiency.

The tennis superstar’s deals over the years have included Evian, TAG Heuer, Nike and Therabody, for which Sharapova acts as a strategic advisor. The company wrote a congratulatory message under its Instagram announcement on Wednesday. She was the highest paid female athlete in the world for 11 straight years, peaking at $30 million in earnings in 2015, according to Forbes. Her career prize money totals at least $39 million.