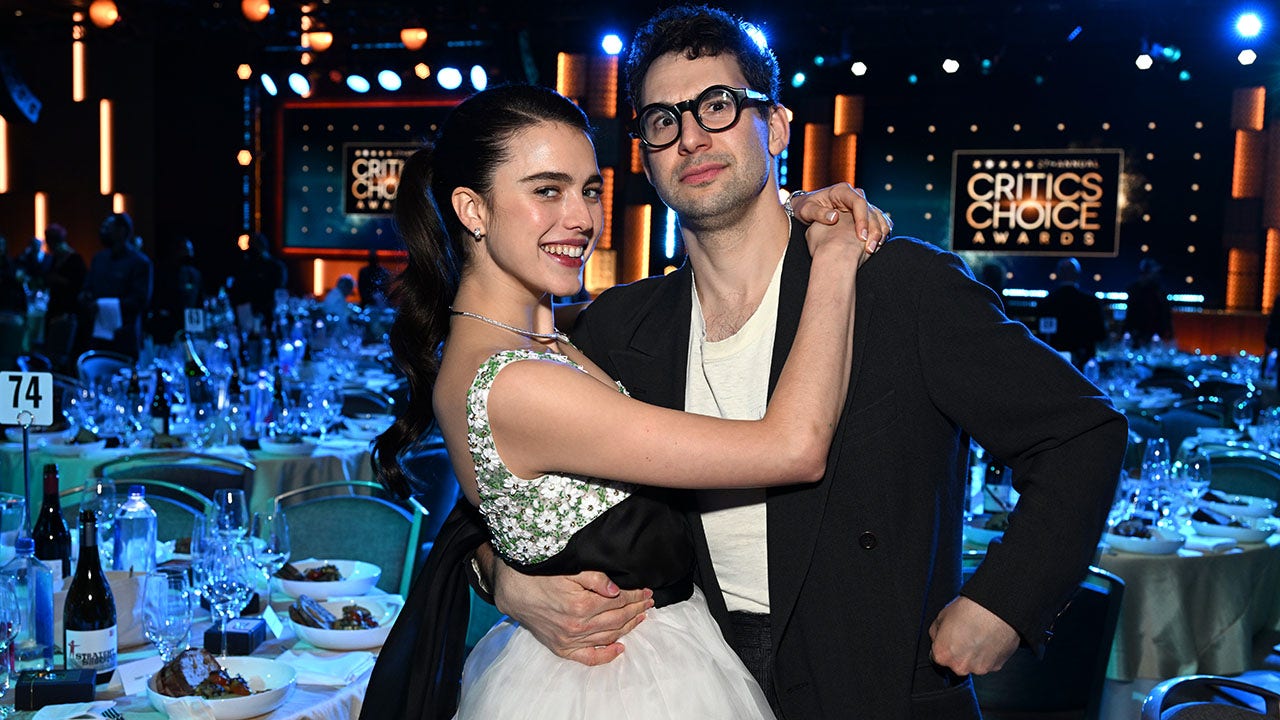 Jack Antonoff and Margaret Qualley are reportedly getting married.

According to People Magazine, the couple are engaged. Qualley was spotted wearing a diamond ring on her finger at the Cannes Film Festival last week.

Qualley and Antonoff spent time in France while the actress filmed her latest movie ‘Stars at Noon’.

Representatives for the couple did not immediately respond to Fox News’ request for comment.

The pair first sparked dating rumors last summer and were spotted in New York City in August. Antonoff and Qualley made their relationship public earlier this year at the AFI Awards Luncheon in March.

In January 2021, Qualley made headlines after she split from Shia LaBeouf.

The split came as LaBeouf, 34, faced fallout from a lawsuit filed against him by his ex, FKA Twigs, in which she accused the “Transformers” star of abusing her during their relationship.

LaBeouf and Qualley met while filming a “not safe for work” or NSFW music video for the Rainsford song “Love Me Like You Hate Me,” according to People.

Besides LaBeouf, Qualley has been romantically linked to Pete Davidson and Nat Wolff, and Antonoff has been in relationships with Lena Dunham and Carlotta Kohl.

In April, Qualley supported Antonoff at the 2022 Grammy Awards, where he was nominated for Album of the Year for his work on Taylor Swift’s “Evermore.” For the awards ceremony, he was announced Producer of the Year, Non-Classical, for his work on Taylor Swift’s “Gold Rush”, Lana Del Rey’s “Chemtrails Over the Country Club”, Lorde’s “Solar Power” and more.