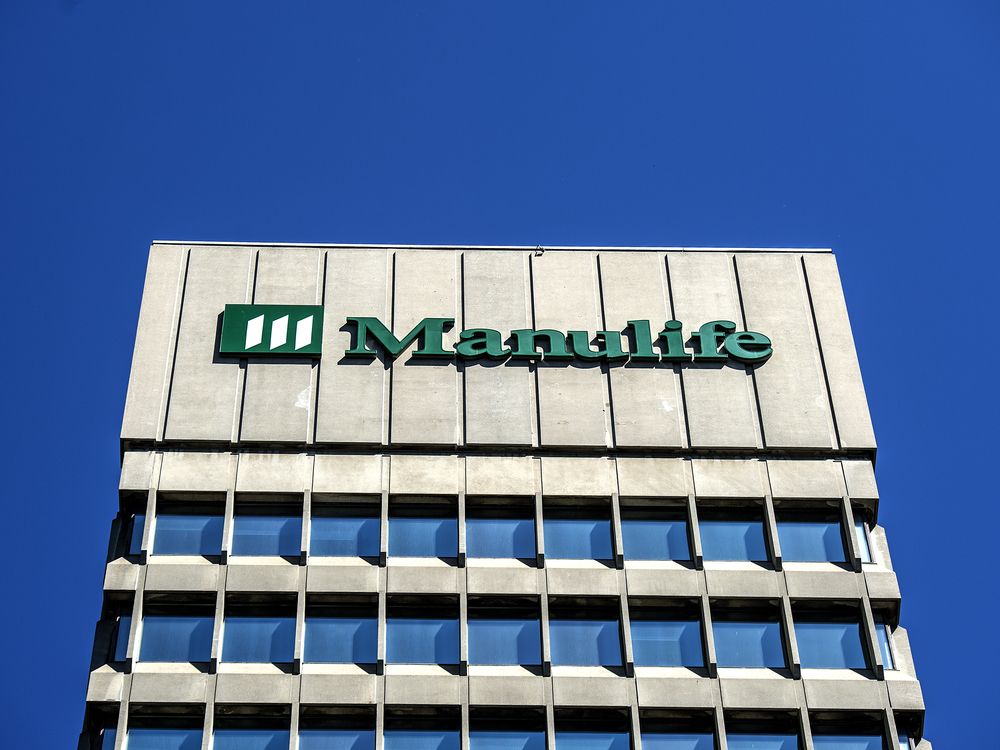 While rapidly rising interest rates hurt borrowers, insurance companies are poised to reap the benefits of a trend that makes it easier to align investments with long-term liabilities and is fueling the popularity of some financial products, such as annuities.

“Interest rates are generally positive for the insurance industry and they are definitely positive for Manulife, and they manifest themselves in different ways,” Roy Gori, chief executive of Toronto-based Manulife Financial Corp., said in an interview on Wednesday. †

“Higher rates make our products more attractive (and) they also increase margins. If you think about long-term commitments, if you’re able to reinvest your assets at higher rates, where you do have a significant fixed income portfolio, that translates into improved profitability.”

The impact won’t be seen overnight, Gori said, but rather in the company’s long-term value.

He said inflation that is causing central banks around the world to raise rates at a fairly rapid pace tends to drive up costs, but he expects this will be offset by past efforts to improve Manulife’s insurance and wealth management processes. to digitize. For example, 90 percent of claims are now paid digitally and auto-underwriting is used for more than 70 percent of new contracts.

“As a global player, we also clearly see economies of scale. Our investments in technology can be leveraged in multiple markets, giving us a significant advantage,” said Gori.

Another hedge against inflation is investments Manulife has made in real assets such as real estate, infrastructure and timber, which make up the bulk of the company’s legacy portfolios.

“We believe we are well positioned for higher inflation,” Gori said, noting that inflation would increase the nominal return on such assets.

In the interview, which followed Manulife’s reporting of its first quarter results Wednesday, Gori said he has noticed that the global COVID-19 pandemic has prompted people to reassess their needs and improve products, from insurance to health benefits. and retirement savings.

We feel we are well positioned for higher inflation

“As markets reopen and restrictions are lifted, we are seeing consumers much, much more willing and eager to have conversations about COVID,” he said, noting that new sales were up 33 percent in Canada and 57 percent. in the United States in the first quarter.

“I think it’s across the board. It’s not just on the insurance side, it’s also on the asset management side,” Gori said.

Despite these talks and some corporate gains, efforts to contain the spread of the virus continued to dampen activity in some markets in the last quarter, which ended on March 31.

“Obviously, we saw a really significant resurgence in COVID during the quarter, especially in Asia, and global markets were incredibly volatile,” Gori said.

Lockdowns in Asia led to a 19 percent drop in insurance sales across the region, Gabriel Dechaine, a financial services analyst at National Bank Financial, told customers in a note Wednesday evening, adding that it was the main reason Manulife’s consensus analyst expectations for core earnings per share.

That stat came in at $0.77, below the consensus estimate of $0.82. Canada represented the top-performing segment during the quarter, with core revenue up 19 percent year-over-year, Scott Chan, an analyst at Canaccord Genuity, said in a note.

“Global diversity has been an important source of strength for us for many, many years, and we saw that the past few years really came to the fore for the pandemic,” Gori said.

“Despite those big headwinds (in Asia during the first quarter), we delivered really solid results, so to me that really underscores the value.”

Investors didn’t seem so optimistic, hitting more than $2 or about nine percent on the shares of Manulife on the Toronto Stock Exchange on Thursday afternoon.