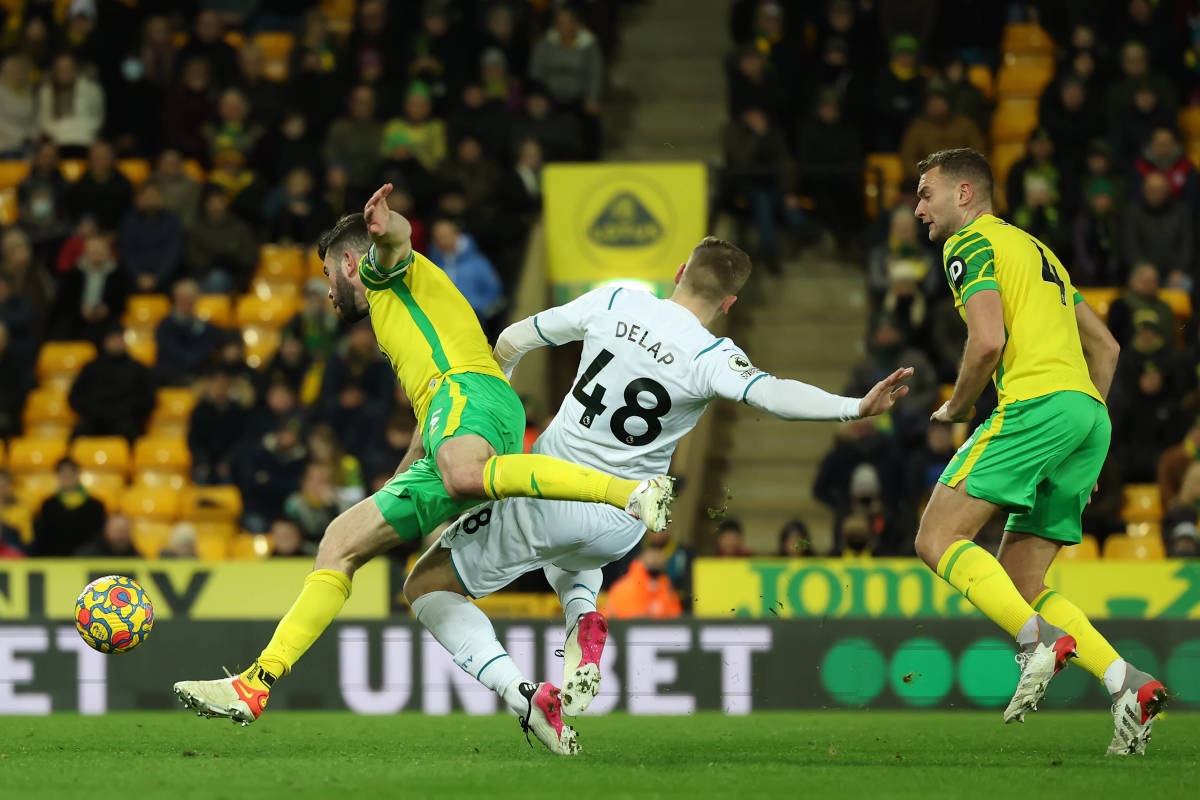 There was football to be enjoyed this summer with the Under-19 European Championships taking place, with England beating Israel 3-1 after extra time to win it all for the second time in five years.

England had to catch up to Italy in the semi-final, beating them 2-1 and they had to do the same again in the final as Israel took the lead in the opening five minutes via Oscar Gloch.

The young England side still lost at half-time, but it didn’t last long as the youthful Lions equalized via City defender Callum Doyle, who prodded the ball from close ranger after a corner.

Aston Villa’s Carney Chukwuemeka scored the goal in extra time in the 107th minute to give England the lead.

Doyle then made another huge contribution as he headed the ball off the line and denied Israel an equalizer with seven minutes to go.

Liam Delap, one of Manchester City’s brightest young sparks, put the icing on the cake of the final.

The striker was substituted in the extra 30 minutes and he ensured England were the champions as he put in a monstrous run and forced the goalkeeper to make a save before Aaron Ramsey scored the winner.

England look set to have a bright future with a number of City players set to become stars in a few years’ time.