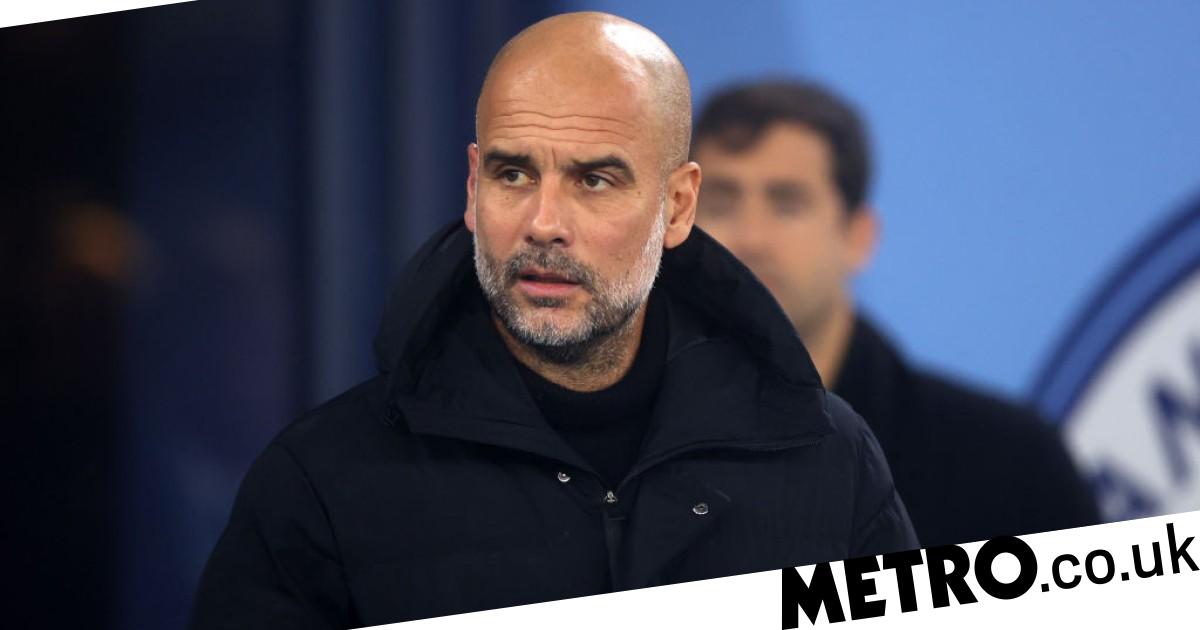 Phillips was surprisingly not in City’s match squad for Thursday night’s victory over Liverpool in the Carabao Cup.

While none of the Three Lions’ Qatar side were in the Citizens’ starting eleven, Kyle Walker, John Stones, Jack Grealish and Phil Foden were all named as substitutes, with the latter three coming off the bench in the 3–2 win.

Phillips has played just 53 minutes for Guardiola’s side since moving from Leeds to the Etihad in the summer, thanks to a serious shoulder injury.

He also played just 40 minutes for England at the World Cup, as Gareth Southgate’s men fell to France in the quarter-final.

It was reasonably assumed that his absence against Liverpool was once again injury-related, given that the defensive midfielder has struggled to get fit in the past, but Guardiola has since confirmed that was not the case.

While initially claiming the 27-year-old was just not fit, Guardiola clarified during his pre-match press conference on Friday: “He’s not injured, he arrived overweight.”

‘I do not know [why he is overweight]. He did not arrive in the conditions [take part] during training and playing.

That’s why he can’t play. When he is ready, he will play, but we need him. We need him badly.’

Guardiola added that he would discuss the matter with Phillips in a “private conversation.”

It leaves open the question of whether the player will play against his former club when City travel to Elland Road on December 28.

The Citizens are looking at ways to close the gap to Arsenal in the Premier League title race, which could rise to eight points if The Gunners beat West Ham on Boxing Day.

MORE: Chelsea, Liverpool and Manchester United target Youssufa Moukoko and give huge update on his future

For more stories like this, check out our sports page.