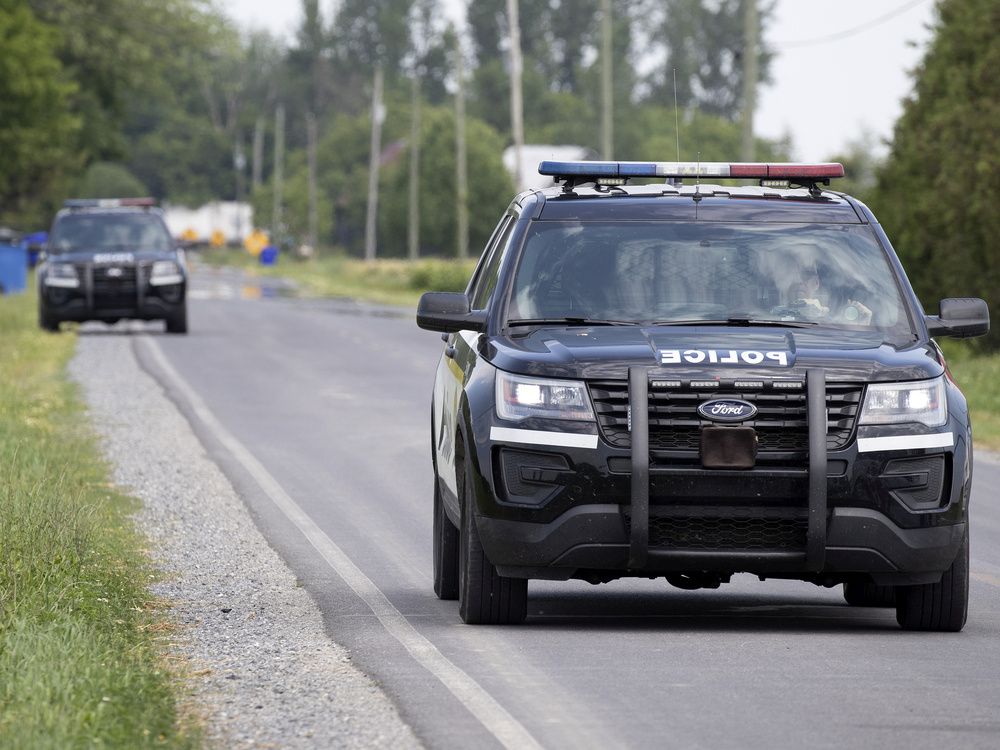 He could be charged with assault with a weapon and making threats.

A man is expected to be charged after firing a shotgun at people he passed in Victoriaville on Saturday night.

The man, known to police, was arrested around 10:30 p.m. after a call to emergency services about a man with a gun at Notre-Dame St.

“According to witnesses, he was holding an object that could be a gun,” Scholtus said. “He would also have threatened people in his path.”

Five people were injured, but they were minor injuries.

The suspect will appear in court on Monday.

“The suspect may be charged with assault with a weapon and making threats,” Scholtus said.