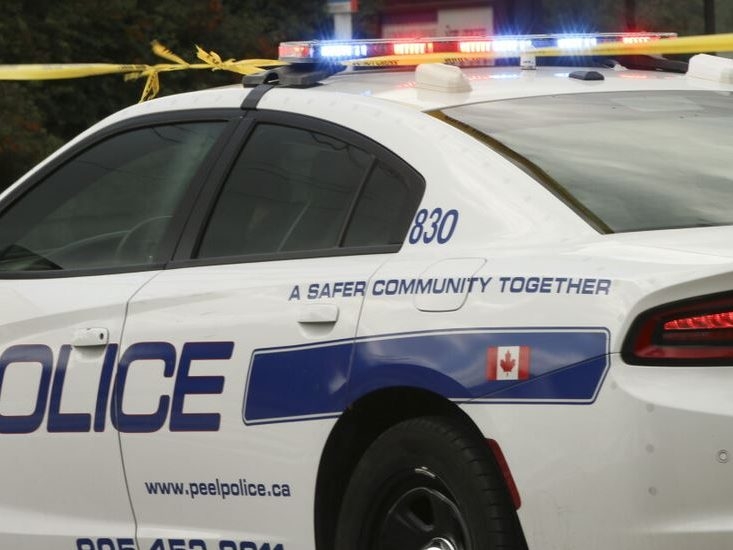 A man died early Sunday morning after a shooting in a parking lot of a commercial square in Brampton.

“This morning around 4:16 AM we got a call for a shooting near Advance Blvd. and Alfred Kuene Blvd.”, said Peel Regional Police Const. Mandeep Khatra.

“Agents arrived on the scene and found a male victim who clearly had gunshot wounds. Our officers tried to save lives and shortly afterwards that male victim was transported to a trauma center.”

The man – who has not yet been identified – was later pronounced dead at the hospital.

The police are calling on all information that witnesses can share.

“At the moment we have no one in custody. And no suspicious information to share,” Khatra added.

“So anyone with information — or anyone who was in the area at the time of, prior to, or after the incident — is urged to contact our homicide bureau.”

Police also say some vehicles were leaving the area at the time of the shooting.

“Our agents are conducting a thorough reconnaissance of the area and are under video surveillance. They spoke to several witnesses shortly after the incident upon arrival,” said Const. said Khatra.

“It appears to be an isolated incident. It is unknown at this time if shots were exchanged.”

Figures from the Peel Regional Police up to April 30 show that nine murders have been committed in the region so far this year.