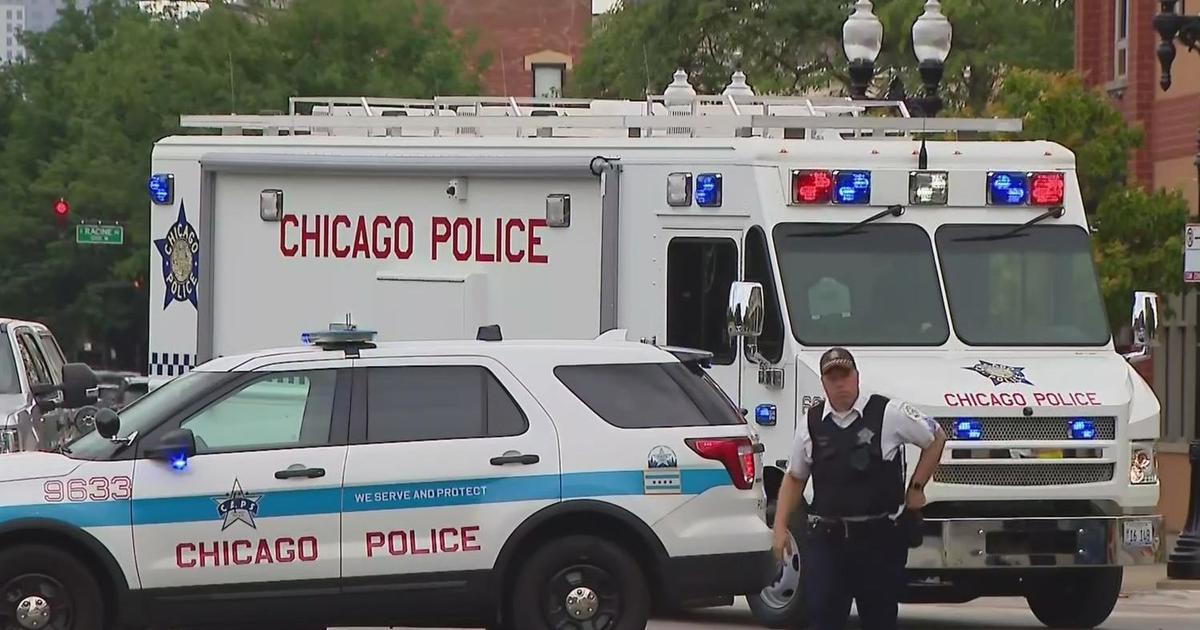 CHICAGO (CBS) — A judge set bail at $2 million for the man charged with shooting a Chicago police officer Friday in Little Village.

The officer is in hospital with serious injuries.

In court on Saturday, new shocking details were revealed about the timeline of the events leading up to the shooting, including new information about how Chicago police caught the man seen on camera taking one of their own photos.

Prosecutors in court said Saturday that the defendant, Jalen Vales, went to the movies on June 30 with a woman he was dating. CBS 2 is not disclosing her identity. Vales slept in her apartment that night.

The two had been dating since March, shortly after he was released from prison.

During that time, she had reported domestic violence to the police six times. Nothing was done.

On July 1, the morning after the shooting, the two got into an argument over a cell phone, and the woman texted her mother to call the police.

The two left the apartment and the woman made up an excuse to go back, saying she left her keys. She locked herself in the apartment before the defendant realized what she had done and started banging on the door.

Prosecutors say body camera images show when police took the elevator to her floor. Vales stood in the corner with a 9-millimeter semi-automatic pistol. He yelled, “There goes the police,” jumped ahead of them and fired multiple times, hitting the officer three times.

Vales fled, throwing away his weapon and shirt and storming into a stranger’s apartment where he used a kitchen utensil to injure himself just as police had surrounded the place, prosecutors said.

Vales is charged with two felony counts of attempted first degree murder and one felony count of aggravated battery to a peace officer. He was not physically present in court on Saturday. He remained at Mount Sinai Hospital, requiring surgery and awaiting a psychological evaluation. However, the bail was set at $2 million in cash. His next court date is July 5.