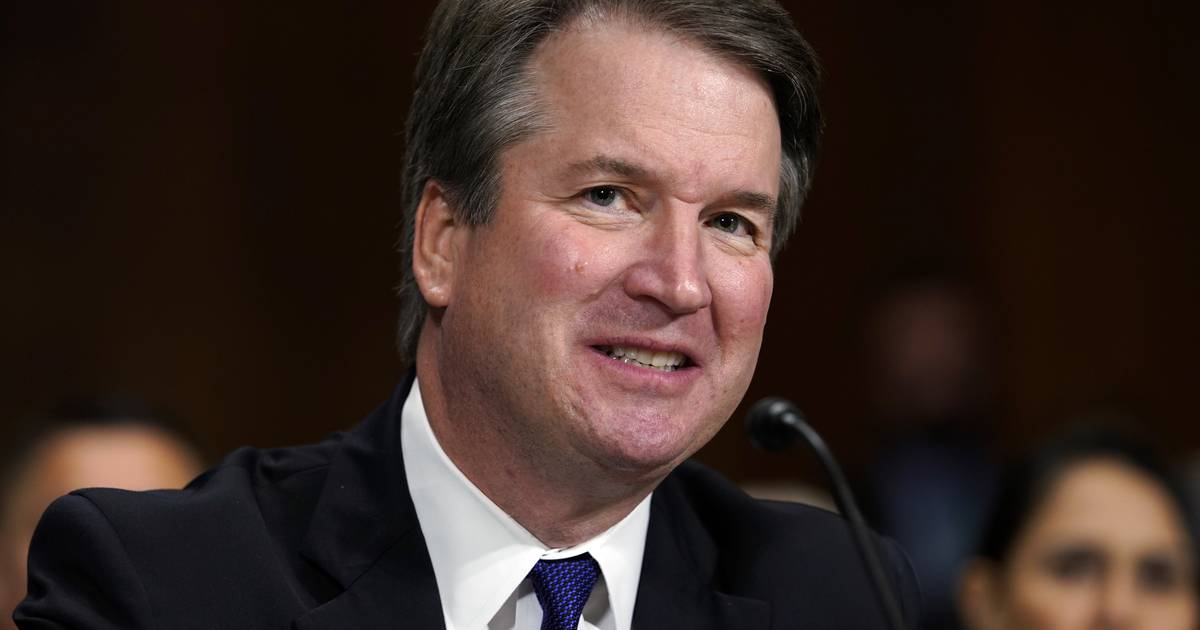 The California man accused of threatening to kill Supreme Court Justice Brett Kavanaugh outside his Maryland home pleaded not guilty in court on Wednesday.

Nicholas Roske, 26, faces life imprisonment if convicted of murdering a US judge.

On June 8, just before 1 a.m., Roske, dressed in black and carrying a briefcase and backpack, got out of a taxi near Kavanaugh’s Chevy Chase home and crossed the path with two deputies standing outside. were stationed, according to an affidavit obtained by the Daily News.

The California man reportedly turned and walked down a side street where he called 911 and reported that he had suicidal thoughts, had a gun in his bag and had come to kill a judge, without naming Kavanaugh, prosecutors said.

Last week’s federal indictment demanded the forfeiture of a firearm, two magazines each loaded with 10 ammunition, 17 ammunition in a plastic bag and other items police believe Roske intended to use in his assassination attempt.

Roske is said to have told investigators he was “upset” about the Supreme Court’s expected decision to overturn Roe v. Wade and roll back abortion rights across the country. He also said he believed Kavanaugh would vote to relax gun laws despite the recent mass shootings, according to the arrest affidavit.

The jury trial will begin on August 23.